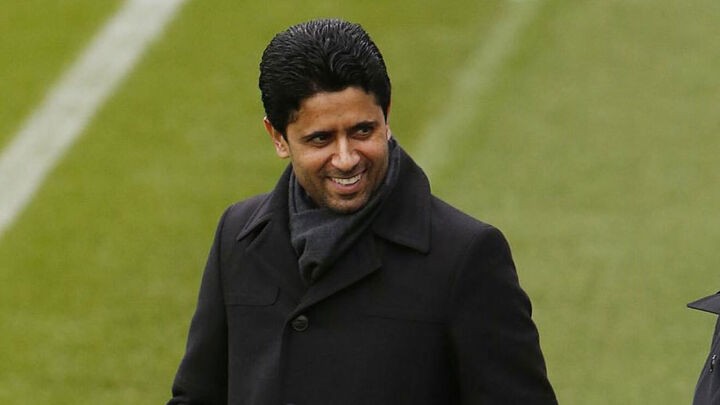 Paris Saint-Germain president Nasser Al-Khelaifi is hopeful that the club's Champions League run will be enough to convince Kylian Mbappe and Neymar to stay.

The French champions booked their place in the semi-finals on Tuesday night as they edged Bayern Munich over two legs to take revenge for last season's final defeat.

"We have invested a lot in the club to win the Champions League and all the trophies available," Al-Khelaifi told RMC Sport. "Neymar and Kylian have no reason to leave.

"We really have everything to win every competition. We have a great team. We have respect for the others but we are there with them. We are working. And it is not over.

"We need to continue, to remain calm because the Champions League isn't finished. We need to work more every day. The belief is there. The secret is work. The finer details make the difference too."

Despite not managing to win or even draw on the night of the second leg in Paris, Al-Khelaifi was delighted with what he saw from his players.

"It is our aim to go as far as possible," he said. "Our aim is to go to the final and win the tournament. We will take it match by match.

"Tonight, it was magnificent. We could have scored three or four goals, but in the end we have qualified. I have confidence in our team, which has grown and which has a lot of experience. We won against Barcelona and Bayern Munich, that means a lot.

"We have come to win the Champions League. I'm very proud of the team. The coach and Leonardo have done magnificent work. The players gave their all."