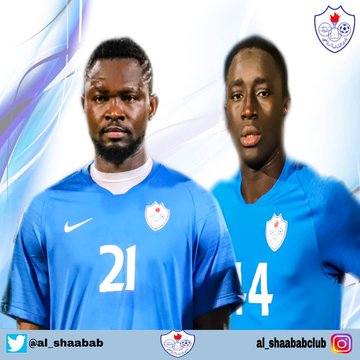 Ghanaian defender Vincent Atingah was named in the Kuwaiti league team of the week after a sensational debut for Al Shaabab.

The former Hearts of Oak  defender produced a Man of the Match performance as Al Shaabab opened the campaign with a 2-1 Al Yarmouk.

Having joined The Youth from rival club, Al Qadsiya, the 2017 WAFU Cup of Nations winner took less time to settle at Al Shaabab.

Atingah was joined by teammate Ibrahima Gueye in the team of the week as both players provided the fireworks for Shaabab on match day 1.

The pair will be needed to produce another good performance when Al Shaabab when they hosts Al Salmiya on Monday night.