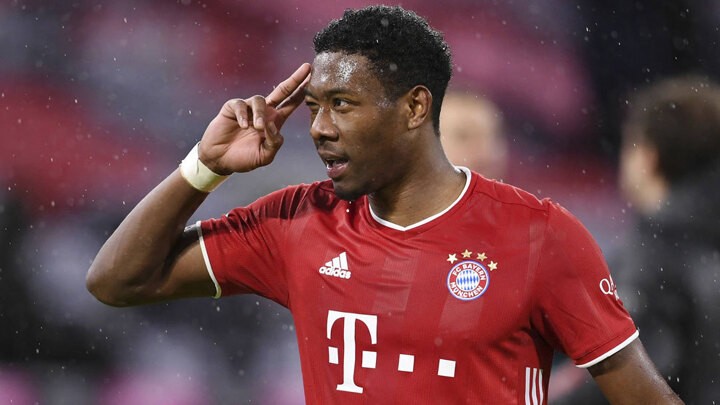 David Alaba has received a concrete offer from Paris Saint-Germain and has had a meeting with club president Nasser Al-Khelaifi.

The Austrian defender has been strongly linked with a move to Real Madrid in the summer and would prefer a move to Spain, but his high salary demands could complicate a deal to take him to the Spanish capital.

Now, news of this approach from PSG have been revealed by various German media outlets.

Sky were first to reveal this information, before being confirmed by 'Bild' newspaper and 'Sport Bild' magazine.