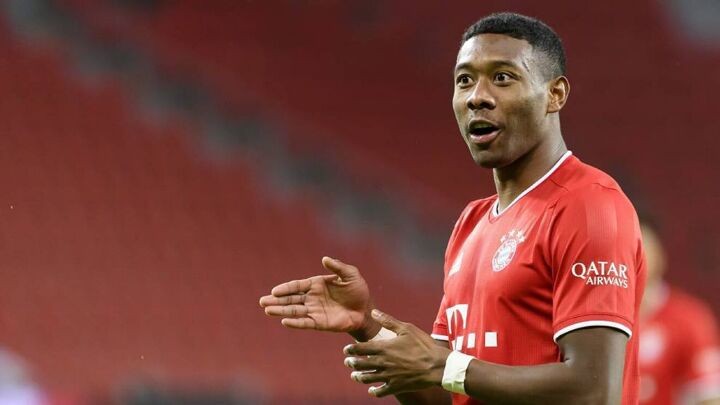 Bayern Munich defender David Alaba sees his departure from the club at the end of the season as a chance to "do something new" and "take another step forward."

"To grow, you have to leave your 'comfort zone.' I think that perhaps you have to go into the unknown to be able to mature again," he told club magazine 51 in an interview published online on Thursday.

Alaba is leaving Bayern after 13 years at the club. He joined the Bavarians youth academy as a "little rascal with big dreams" at 16 and will leave as a two-time treble winner.

He said he spent two years in the youth accommodation at the beginning and used to watch the professional team training sessions through his window every day.

"There's still a bit of time before I go, and I can't fully take it in at the moment. It's just been fantastic over the years," he said.

The defender hasn't mentioned his possible club, but has been linked with a move to Real Madrid. "I'm leaving FC Bayern with a tear in my eye but also looking forward to my future at the same time," he said.

Despite talks for a contract extension earlier this year, Alaba and Bayern didn't reach an agreement, with the club withdrawing their last offer.

Alaba added the decision to leave was not one "against the club," and wished Bayern "only the very best" in the future.