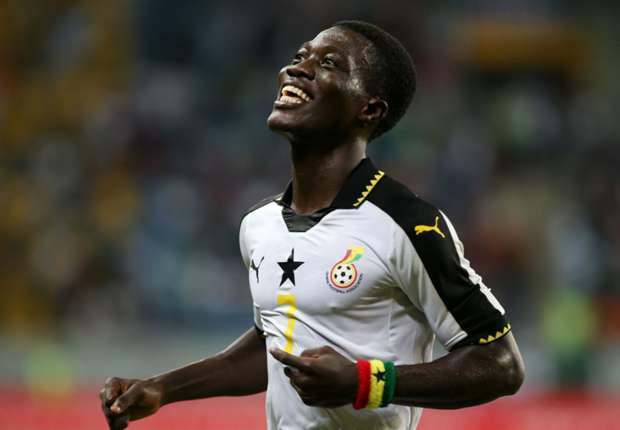 Albanian champions KF Tirana have completed the signing of Ghanaian youngster Ibrahim Sulley ahead of the new season, GHANAsoccernet.com can confirm.

Sulley sealed the move on the weekend as he signed a three-year deal for Tirana.

The 19-year-old was a delight in the Ghana Premier League last season as he played for Great Olympics.

He made 9 appearances for the Accra based club as he scored two goals and won four man of the match awards in the process.

Sulley is expected to play a key role in coach Ndubuisi Egbo's side as they seek to make an impact in the UEFA Champions League and also retain the Albanian championship title.

The talented winger was part of the Ghana squad that reached the second round of the FIFA U17 World Cup in India in 2007.