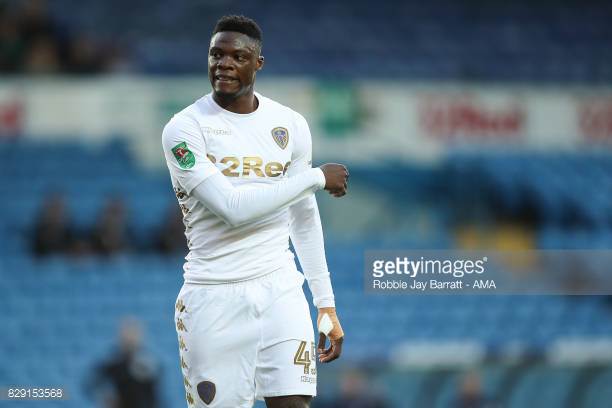 Albanian side FK Partizani will shift their focus on Abou Diop if they fail in their bid to re-sign Leeds United forward Caleb Ekuban.

Ekuban joined the Lilly-Whites at the start of the last term on a four-year deal from Italian side Chievo Verona, after his breakthrough loan spell with Albanian outfit FK Partizani.

The 24-year-old however failed to establish himself in the Yorkshire-based side - scoring just 2 goals in 21 appearances in all competitions.

The Albanian side are keen to re-sign the Ghanaian amid claims he may not be part of manager Marcelo Bielsa's plans for next season.

However, Partizani will shift their gear on Senegalese Abou Diop if they fail in their pursuit of the former Chievo Verona striker.

He is valued at  € 350 thousand and will become the second striker to join the side after Edgar Cani if he makes the switch.

The Senegalese scored eight goals in 35 appearances for the Serie C side last term.