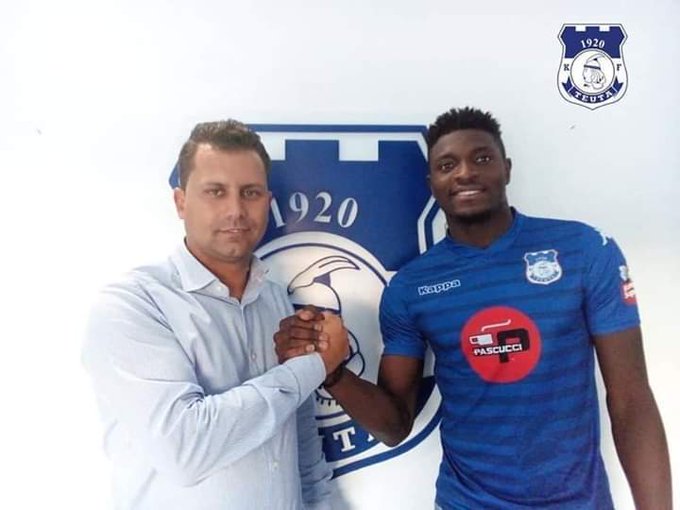 The ex-Dreams FC attacker moves to KF Teuta from Kosovo side Prishtina FC.

Abdul Basit,23, played three season in Kosovo, where he scored 30 goals in 105 appearances.

In March 2016, Khalid joined Prishtina of Football Superleague of Kosovo by signing a contract until June 2018.

During the remaining 2015–16 season, he scored twice in 10 matches as Prishtina finished 8th in the championship.

He also scored his first career hat-trick on 5 April 2017 in matchday 24 against Drita which finished 1–3 for Khalid's side.