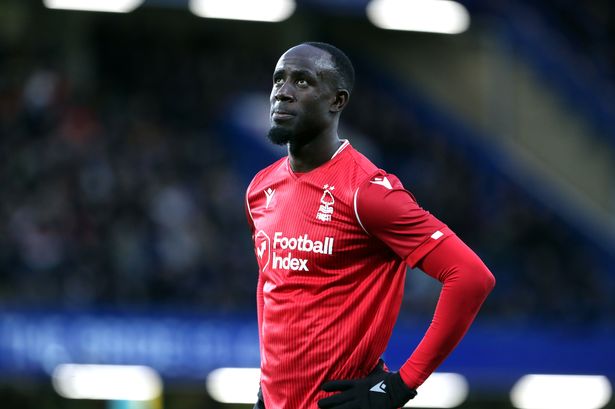 Albert Adomah has hit out at Nottingham Forest after being forced to return to his parent club following dispute with Cardiff City.

The 32-year-old has ended his loan spell with the Bluebirds after joining them in January.

Cardiff City boss Neil Harris, who is a key admirer of the Ghanaian winger, had hoped to tie him down until the end of the season.

But a dispute between City and Forest which ended ugly means the wideman has been recalled by his parent club.

While City boss Neil Harris has aimed a dig at Nottingham Forest over the handling of the matter, the former Ghana international feels disappointed with the turn of events.

Responding to a post on a Nottingham Forest fan Instagram account on Tuesday, Adomah said: "[It's] Simple: I can't play if I come back. They shouldn't have loaned me out in the first place.

"Guys, please remember one thing: I did not want to leave Forest. Fact!

"Sometimes players get treated like... Before you leave any comments, please thing carefully."

Adomah played his last game for Cardiff City in their 0-0 stalemate against Charlton Athletic on Wednesday.