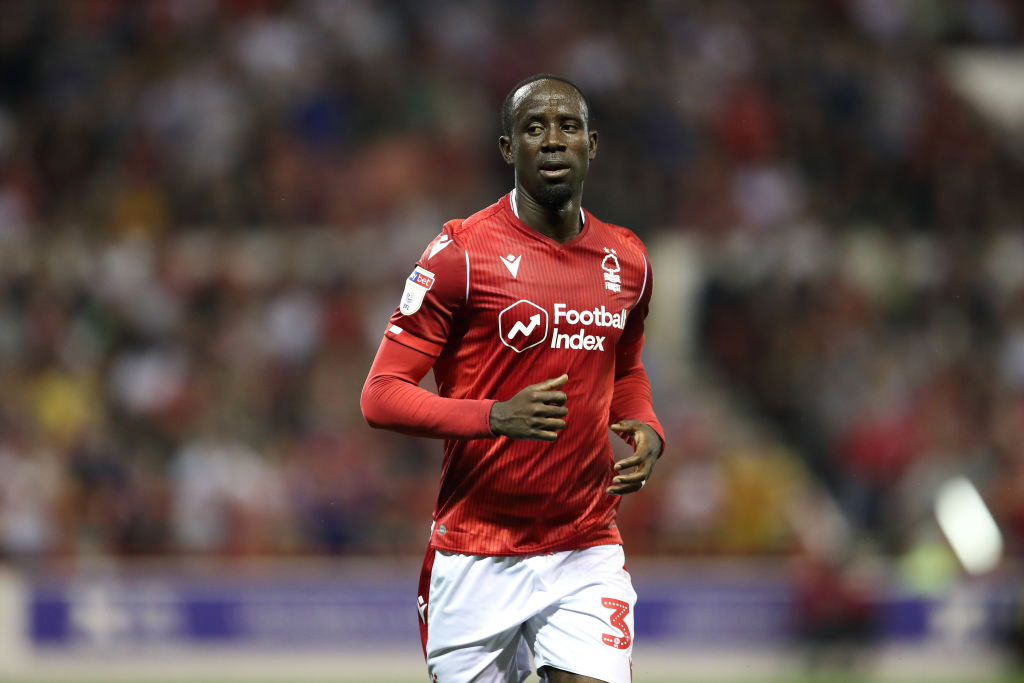 The winger- who arrived this summer on a free transfer- hit the ground running to win over the fans at the City Ground.

Adomah has scored vital goals against Charlton, Derby and Preston, with the two strikes in draws with the Addicks and Lillywhites salvaging a point for his side.

His average rating from supporters was eight out of 10, while he was closely followed by Michael Dawson with 7.9.