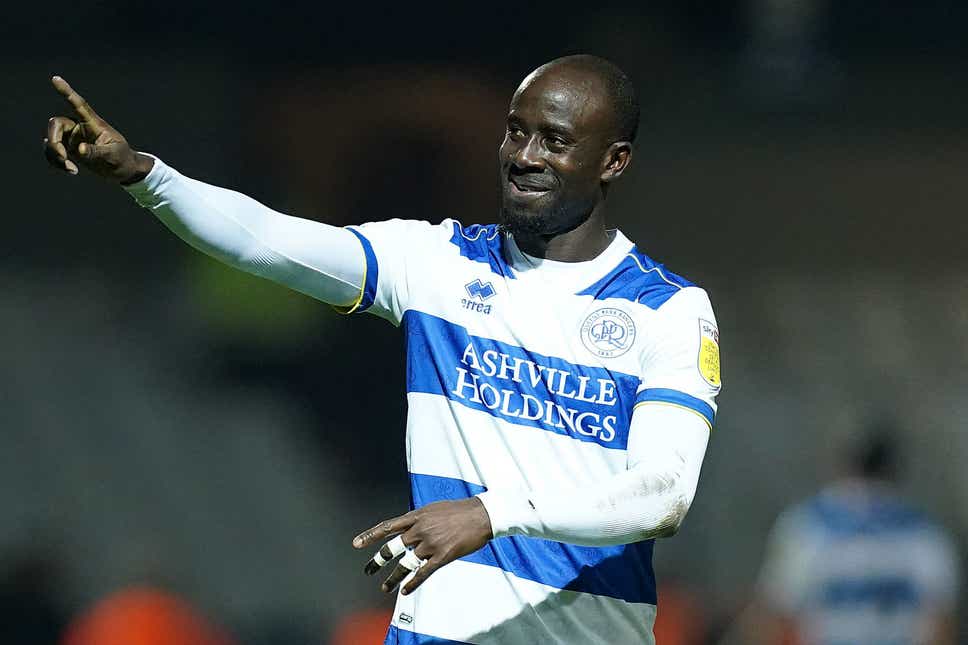 The former Black Stars player was introduced in the 73rd minute and helped QPR earn a 3-2 victory in front of their fans at Loftus Road.

Adomah almost added a Rangers fourth in the dying embers when his low shot fizzed narrowly wide of the far post.

Matt Crooks scored shortly before the interval and Marcus Forss​’​ goal – his first for Boro – 11 minutes into the second half increased the visitors’ hopes of pulling off a comeback.

Adomah who signed a new contract in the summer has been involved in the club's first two league games of the season.

The latest contract will expire in 2024.