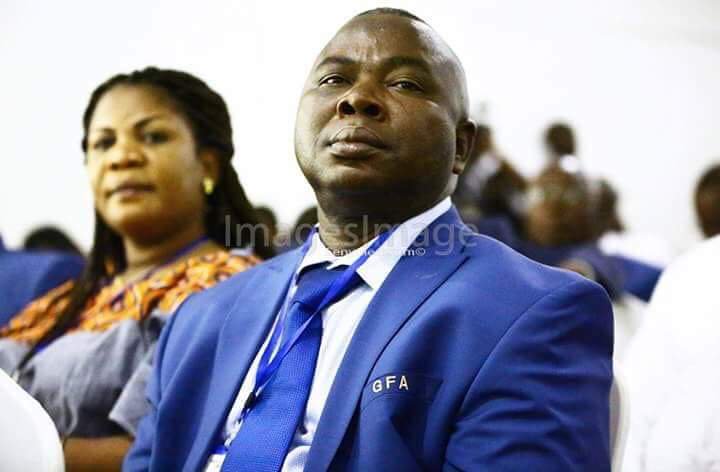 AshantiGold Deputy Chief Executive Albert Commey has made a wild claim of match-fixing, saying that the majority of games played on the Ghana Premier League final day were manipulated.

Commey accused several clubs, including Hearts of Oak, of fixing their games. He claimed that the match between the Phobians and Real Tamale United, which ended 4-1 in favour of the latter, was fixed.

RTU entered the game desperate for three points. It was their only hope of avoiding relegation from the top flight and they recorded a shocking result to stay up.

He also claimed that the match between his own AshantiGold and Bibiani GoldStars, in which Yaw Annor scored two goals to win the golden boot, was fixed.

“Ghana Premier League was competitive but wasn't happy with the final day because there were lots of fixed games. RTU never won any match away. AshGold v Bibiani Gold Stars was fixed. Wonders v Aduana was fixed. King Faisal vs Legon Cities was fixed," Commey reportedly said on Space FM.

“Normally when it gets to that time, clubs want to survive. FA doesn't know about it. How do you think Hearts of Oak will lose by four goals? Did you watch them yesterday? We shouldn't be hypocrites or we won't progress. I'm a Hearts fan, I'm telling you.”

Things like this, according to the popular football administrator , will force football in the country to regress if not addressed.

“Let us not be hypocrites or else we wouldn't move forward in Ghana football.

“I won't blame the GFA on this, because teams do everything possible to stay in the league during the latter part of the league,” he stressed.

Match-fixing trended heavily during the just-ended season after AshantiGold and Inter Allies were demoted after being found guilty of fixing their final day encounter in the 2020-21 season.

The Ghana Football Association slapped these two clubs hard after discovering evidence that the 7-0 result was not genuine.

Both clubs have appealed their relegation and are awaiting a decision.