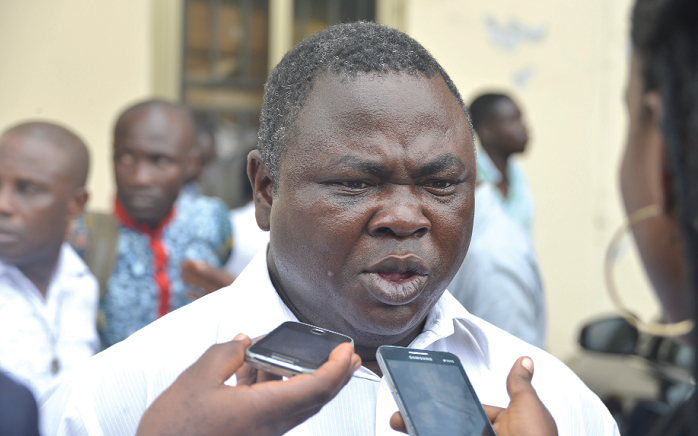 Ghana Premier League side Techiman Eleven Wonders have appointed Albert Commmey as the club’s Chief Executive Officer, according to reports in the local media.

Commey resigned from his post as Chief Executive Officer of Aduana Stars to land the new role.

According to reports, Albert Commey’s decision to join Techiman Eleven Wonders is as a result of the club stripping him off the right to vote during the Ghana FA presidential elections.

Commey leaves a rich history behind as his tenure saw the Ogya lads win the Ghana Premier League on two occasions as well participated in Africa Club competition.