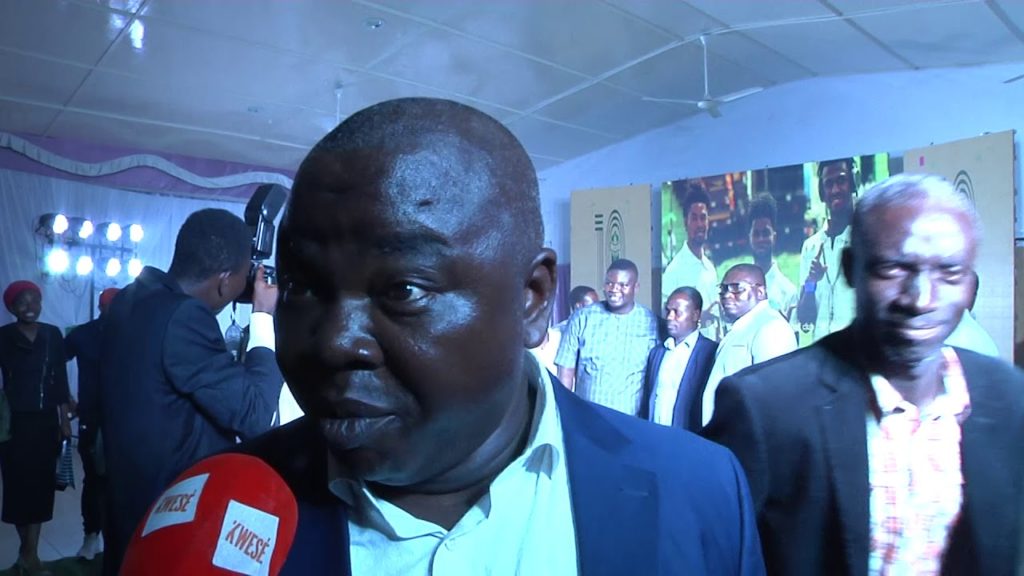 Albert Commey has resigned as the Chief Executive Officer of Aduana Stars, as he prepares to take over the role at Dreams FC.

Commey's move to Dreams FC is as a result of his loyalty to newly elected Ghana FA president Kurt Edwin Simeon Okraku.

The ex-Aduana C.EO was stripped off his voting rights ahead of yesterday's election for publicly declaring his support for Kurt Okraku.

Meanwhile, GFA president Kurt Okraku stepped down from his position as Executive Chairman of Dreams FC after the elections.

Mr. Okraku announced his decision to resign from the Dawu-based outfit on Friday just hours after he was voted as the new GFA boss.

“I wish to announce that I will step down as the chief executive officer of Dreams FC football club if given the mandate as the Ghana Football Association President," Mr. Okraku said.

"This is to enable be dedicate my time and serve the Association.”

Albert Commey joined Aduana Stars in 2013, helping the Dormaa based club to the league triumph in 2016/17 season.