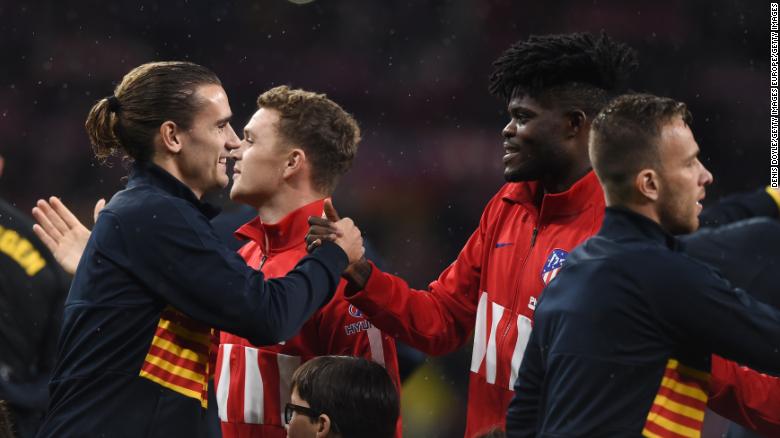 Thomas Partey, co-owner of Spanish lower tie side Alcobendas Sport has revealed that his experiences as a young player in Europe forced him into buying the club.

The 26-year old Atletico Madrid star says he bought the club to help young Africans who arrive in Europe settle easier and faster.

Partey left Ghana at 18 to trial at Spanish giants Atletico Madrid, and reveals he struggled at the beginning with language barrier and the weather being problems.

However, after loans spells and gradually development the player has become one of the most sought after midfielders in the world.

"We got the team to be able to give a chance to a lot of African players to prove themselves," Thomas told CNN in an interview.

"We got a European coach [ex-LaLiga player Alfredo Santaelena, who was a youth coach at Atletico during Thomas' early years there] to teach them the style of play which will help them play at better teams."