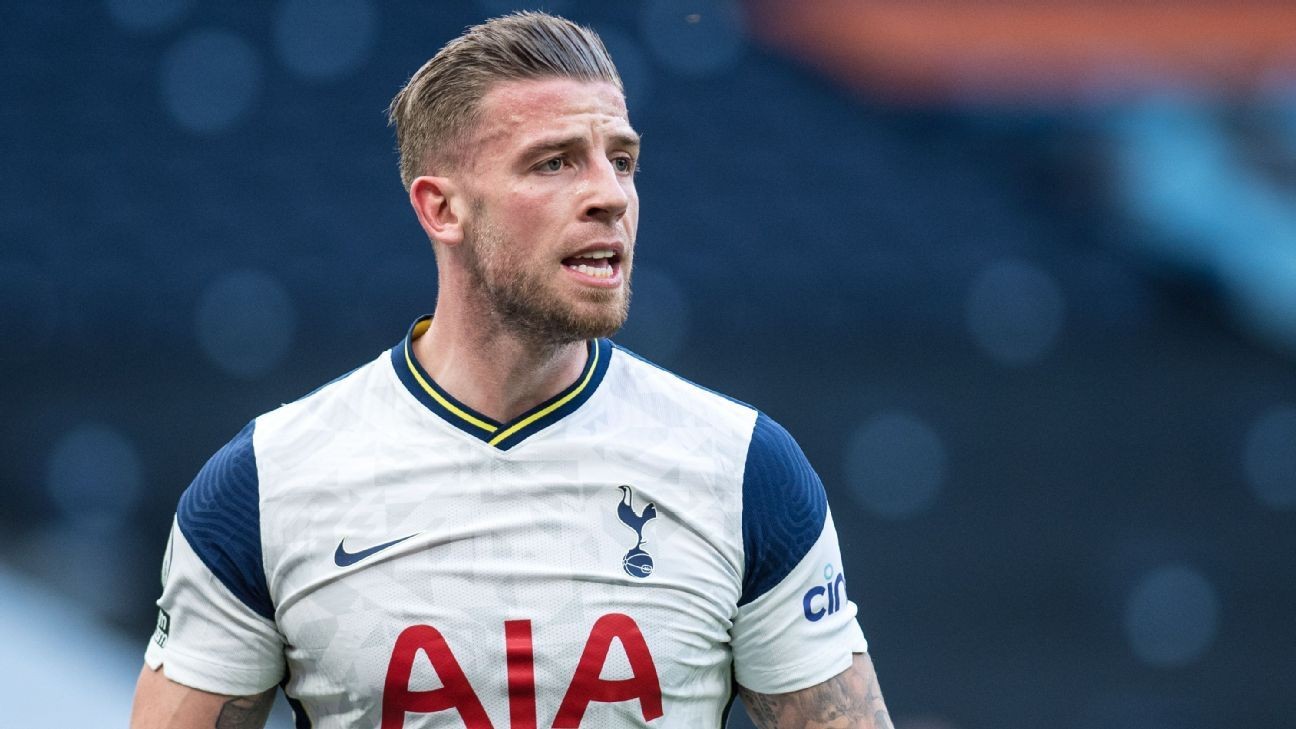 The move was confirmed by all parties on Tuesday, with Alderweireld stating it had been "an honour" to play for the North London outfit.

The Belgium international has won 113 caps for his national team and was part of the side that finished third at the 2018 FIFA World Cup.

In his six seasons with Spurs, Alderweireld made 243 appearances and was largely a mainstay in the heart of defence.

Now 32, Alderweireld has put pen to paper to a three-year deal with Al Duhail and will be a like-for-like replacement for Medhi Benatia, the former Bayern Munich and Juventus centre-back who spent the last two seasons in Qatar.

Al Duhail manager Sabri Lamouchi appears to be looking to rejuvenate his squad after a disappointing campaign, which saw them finish 13 points behind champions Al Sadd in the Qatar Stars League title race, while they also suffered an embarrassing group-stage exit in the AFC Champions League back in April.