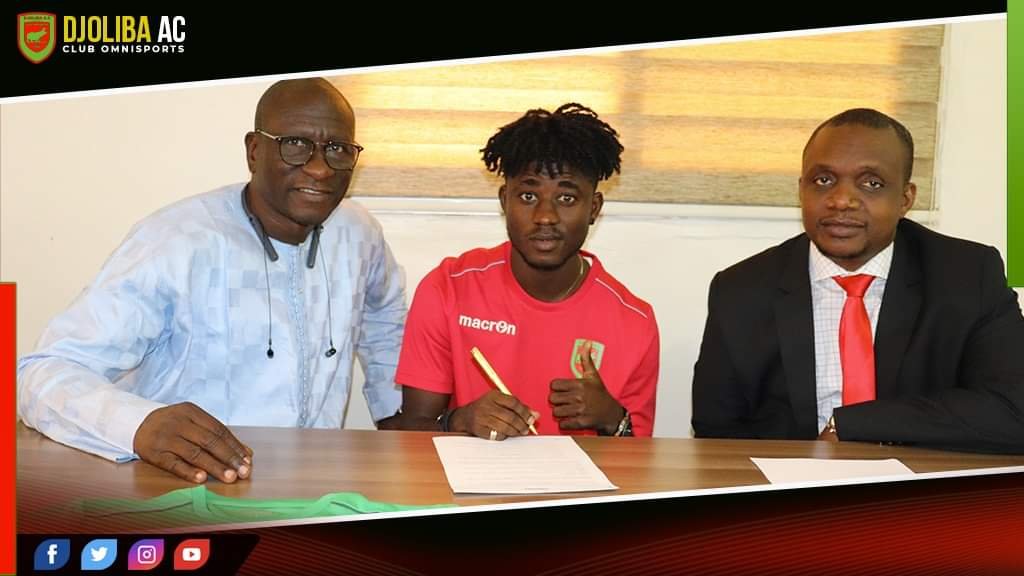 Acheampong sealed his move to the Hippos on Tuesday after putting pen to paper from Togolese side Maranatha de Fiokpo.

The former Wa All Stars and Liberty Professionals star has been instrumental since joining the Togolese outfit last year.

Djoliba spotted the 22-year-old midfielder when they played Maranatha de Fiokpo in the first round of the CAF Confederation Cup.

Acheampong had an outstanding outing against the Malians which has propelled them to come for his signature.