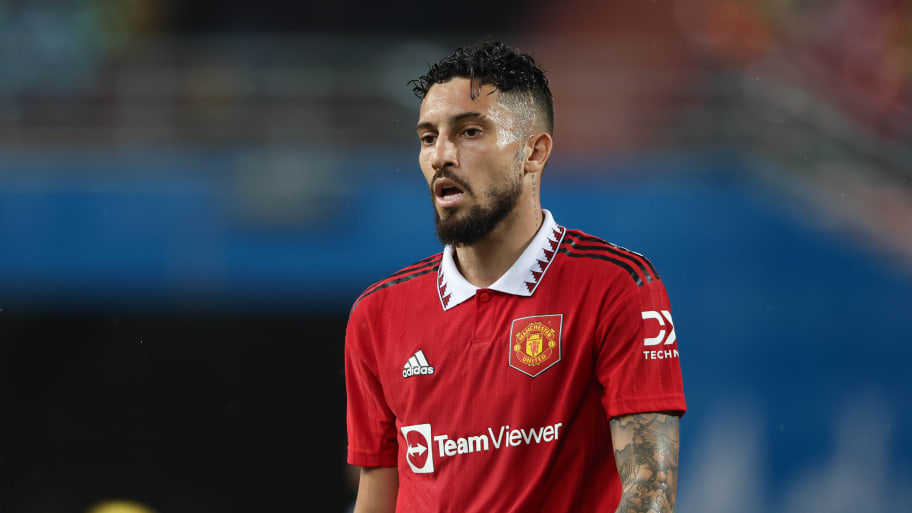 Manchester United left-back Alex Telles has completed a season-long loan to Sevilla after falling down the pecking order at Old Trafford amid competition from new signing Tyrell Malacia.

Telles has spent most of his two years at United since a 2020 transfer from Porto as a back-up and rotation option for Luke Shaw and has made 50 appearances for the club in all competitions.

Since moving to Europe from his native Brazil in 2013, Telles has played in Turkey, Italy, Portugal and England. Spain will be the sixth different country of his career.

The 29-year-old still has two more seasons on his United contract, with the option of a further 12 months until the summer of 2025.

This article was originally published on 90min as Alex Telles joins Sevilla on loan from Man Utd.