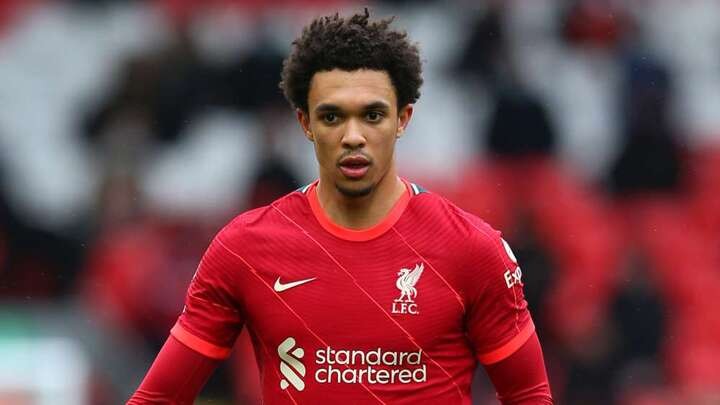 Trent Alexander-Arnold has signed a new contract with Liverpool, the club announced.

The fullback's new deal will run through 2025, keeping him at his boyhood club for the foreseeable future.

Alexander-Arnold has made a total of 179 appearances for Liverpool so far after emerging from the club's academy system.

“I'm honoured to be given the opportunity and to be shown the trust in the club to be given an extension, so it was a no-brainer for me,” Alexander-Arnold told Liverpoolfc.com.

“It's a proud moment for me – it always is – signing a new contract here. To be given the trust, like I said before, by the club and the staff is an amazing feeling.”

“I live the dream every day really. Being able to represent the club and to be in and around names and players, and obviously managers and staff, that are world class every day is a privilege for me and I'm very fortunate to be in the position I am.”