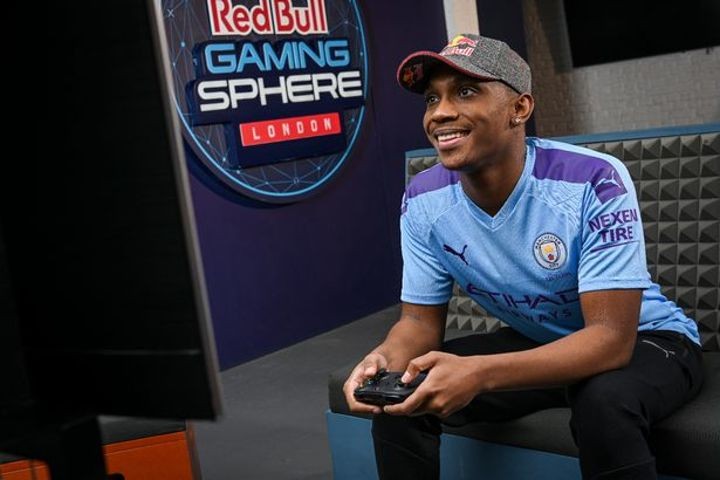 With no football to look forward to this weekend, due to the ongoing coronavirus pandemic, there is a way Liverpool fans can catch a glimpse of one of their players on the virtual pitch.

Reds full-back Trent Alexander-Arnold is taking to FIFA 20 to get his fix of football action, with the youngster set to take on Man City's professional esports player in a game which will be streamed live on Twitch.

Due to take place on Friday March 3, 2020 at 7pm GMT, Alexander-Arnold will face City's professional FIFA 20 esports player Ryan Pessoa, one of the best players in the world on the Xbox One console, with three matches scheduled to take place.

Alexander-Arnold and Pessoa are both official Red Bull athletes and have struck up a friendship whilst representing the brand, which has inevitably led to a high-profile match up on FIFA 20 for the world to watch.

Pessoa, who represented Hashtag United in 2017, was ranked 17th in the world on Xbox last season and represented City in the 2019 eClub World Cup, alongside his City Esports teammate Shellzz, as they reached the quarter-final stages.

It's widely known that Alexander-Arnold is a big fan of FIFA 20 and has been seen by fans playing the Ultimate Team game mode competitively, with the 21-year-old having an incredible team which includes a 99-rated version of himself.

Fans can also submit their questions for Alexander-Arnold on Pessoa's Twitter and Instagram which he will put to the Liverpool star live as they play the leading football simulator.

Obviously the professional esports player is the favourite heading into the matchup, but do you think Alexander-Arnold could spring a surprise on Friday evening? Tune in to find out.