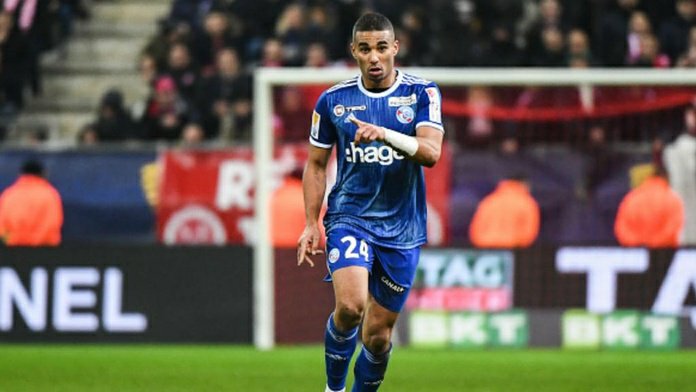 Ghanaian defender Alexander Djiku has ruled out a move away from Ligue 1 side Racing Strasbourg this summer.

Djiku joined Strasbourg last summer and has since been a key figure for the Thierry Laurey side as they ended the season finishing 10th on the log.

The 25-year-old made 33 appearances in all competitions for the French top-flight side where he netted two goals and provided one assist.

Reports in French media suggested Djiku's exploits caught the attention AS Monaco and Eintracht Frankfurt and are willing to cash in on the centre back this summer.

But the player has reassured the Strasbourg supporters he is staying at the club.

He feels comfortable at the club that he doesn’t see himself leaving the summer transfer window.

"I am very well in Strasbourg, and there is little chance of me leaving this summer," Djiku said on the Téléfoot program.

The defender had signed up with SM Caen (2017-2019) before joining RC Strasbourg last summer.

Djiku under contract with this club until June 2023 and with his price tag estimated at 6.5 million euros.