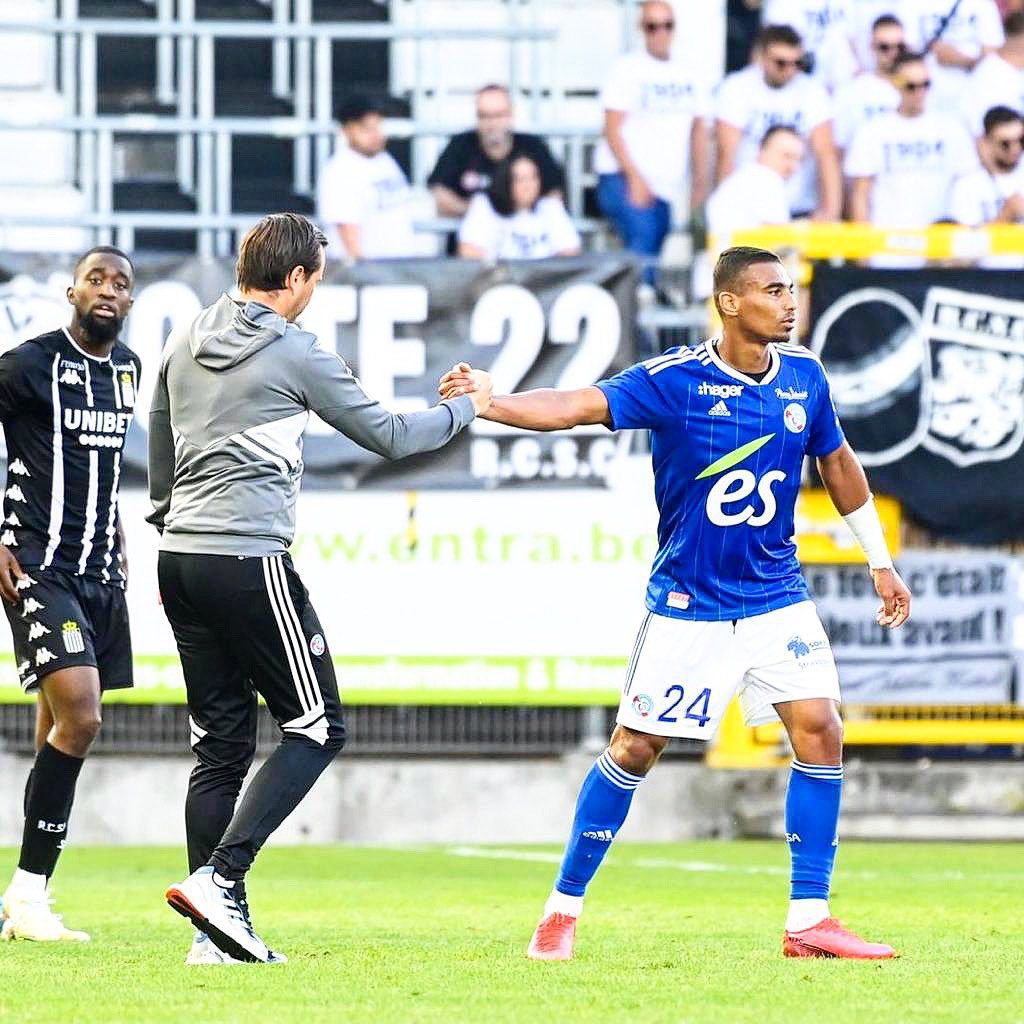 The centre-back is expected to leave Strasbourg this summer after refusing to sign a new contract, which expires at the end of next season.

Djiku was on the verge of joining Bundesliga club Hoffenheim, but the move fell through at the last minute when a German intermediary agency tried to take a cut of the deal's commission.

The 27-year-old is training with Strasbourg, meanwhile, in Turkey, reports claim that  Trabzonspor are seriously considering making a move for Djiku.

Trabzonspor will compete in the Champions League and will want to strengthen in order to have a competitive team, and they believe Djiku can help them.