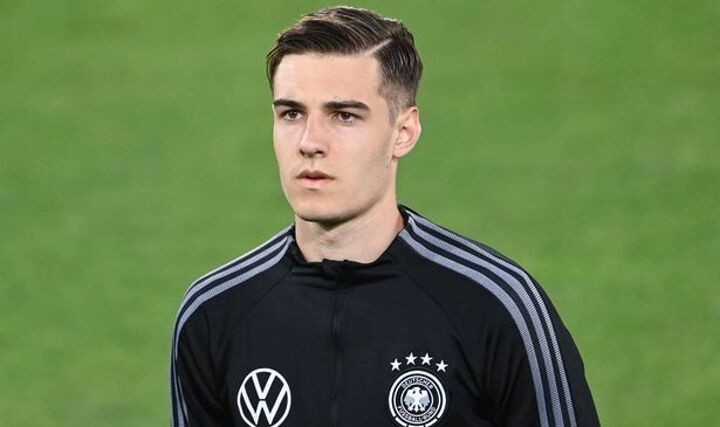 Liverpool saved their 2020/21 season by qualifying for European football next campaign but they did fail to pick up any silverware.

Jurgen Klopp's team headed into the term as Premier League holders but the competition didn't work out as well as it did for them the year before.

But they managed to turn it around by picking up a huge amount of points towards the end of the season to finish third in the league.

To bolster their chances of getting back on top of England's top flight they will be targeting stars in the upcoming transfer window.

Mirror Football has rounded up the latest Liverpool transfer news and taken a look at who is on the club's radar.

The Reds are on the lookout to replace Netherlands captain Gini Wijnaldum and they may have found their man in Florian Neuhaus.

If the deal doesn't come to fruition Liverpool reportedly have other candidates in the pipeline, such as Christoph Baumgartner, but they will have to fill big shoes.

Wijnaldum was given an emotional send off by Klopp, who said: "Where can I start?

"I met this wonderful player for the first time in my living room, in the first moment it clicked with us, he was a very friendly, very smart, very open person.

"It's very emotional for me because I lose a friend, that is how it is, but it's normal for these kind of things to happen. I am really sure that he will find a great place.

"Each club that is interested in him should call me and ask about him, then you will definitely take him because I couldn't be more positive about what he did here.

"Not only was he always available, 90 per cent of the time he played really, really well."

Real Sociedad's Alexander Isak has caught the attention of many clubs this season after scoring 17 goals in the La Liga and Liverpool are one who are believed to want to sign the striker, according to AS.

They aren't the only club after the star though as Borussia Dortmund could enact their buy-back clause in his contract to the Spanish club if their star striker Erling Haaland departs this summer.

If Liverpool do manage to bag the player they will have to fork out a lot of money for him as he has a £65m release clause.

Savage has reportedly rejected a deal put forward by Liverpool as it is thought he is moving to fellow Premier League club Newcastle United.

He was offered a year-long extension on his first professional contract that he signed last June but he has turned it down, according to the Liverpool Echo.

The 19-year-old is now expected to sign a three-year deal for United with Liverpool being given around £250,000 in compensation for the star.