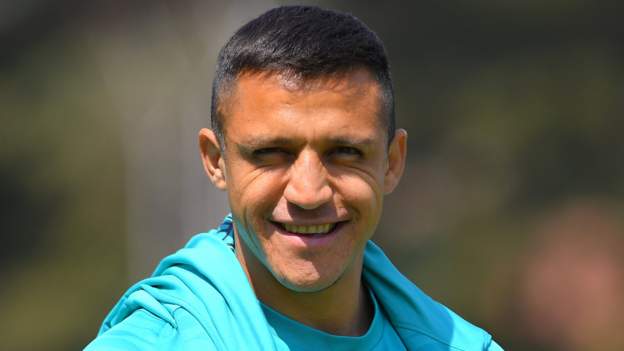 Sanchez, who left Serie A side Inter Milan by mutual agreement on Monday, is set to complete the move on Wednesday after medical tests.

The 33-year-old had been linked to the Ligue 1 side before leaving Inter.

Sanchez scored 20 goals in 109 appearances for the 19-time Italian champions after joining from Manchester United on an initial loan deal in 2019.

The former Arsenal and Barcelona forward scored seven times to help Inter win their first Italian title for 11 years in the 2020-21 season, but has not started regularly since that campaign.

Marseille began their Ligue 1 season with a 4-1 home victory over Reims on Sunday.