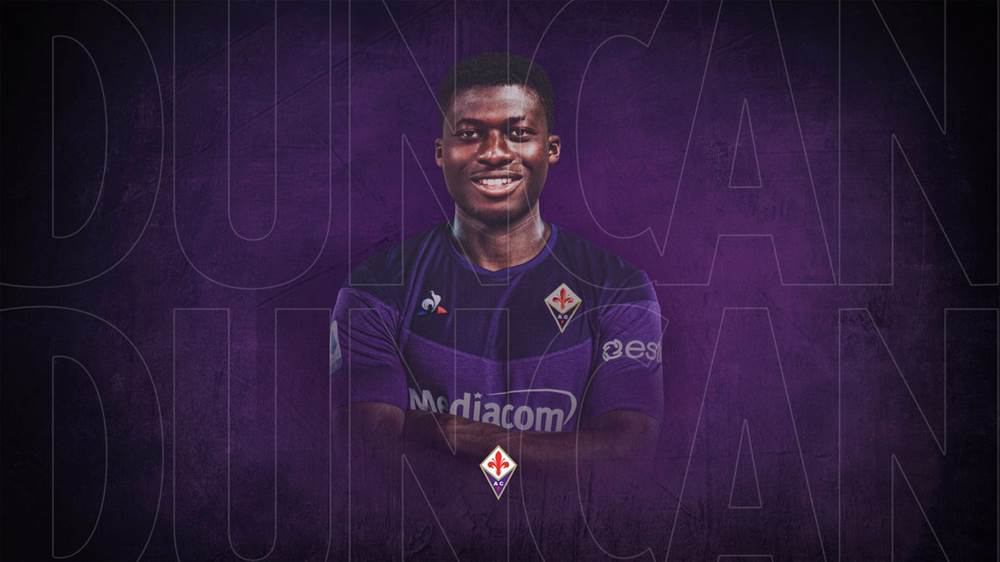 Ghana midfielder Alfred Duncan is set to make his Fiorentina debut against Sampdoria on Sunday in the Serie A.

Duncan arrived at the Artemio Franchi Stadium with an injury he picked in December, whiles in action for Sassuolo against Genoa.

However, the midfield dynamo has started training after gradual progress from the injury. He trained alone last week and he is expected to join group training this week.

Fiorentina manager Giussipe Iachini knows the Ghana international very well from their days at Sassuolo and has brought the midfielder to fill in the void at the left side of midfield.

Duncan will play a role when Fiorentina travel to Sampdoria on Sunday, a side he played for between 2014 to 2016.