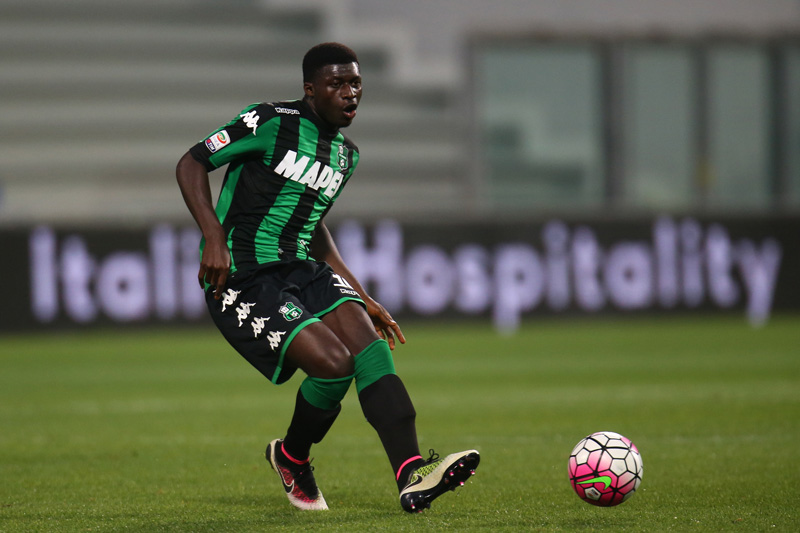 Sassuolo midfielder Alfred Duncan is set to leave the club in the January transfer window according to reports in Italy.

The 26-year old has been linked to a lot of clubs in the Serie A with clubs such as Inter Milan and Torino interested in the Ghanaian.

Duncan’s wages of 700,000 euros also make him more attractive to the club interested in signing him.

According to reports, Hamed Junior Traore’s impressive performances have seen Duncan relegated to the bench.

The Ghanaian may move in search of more play time when the transfer window opens.

He has played 10 matches in the Serie A this season, scored a goal and registered five assists.