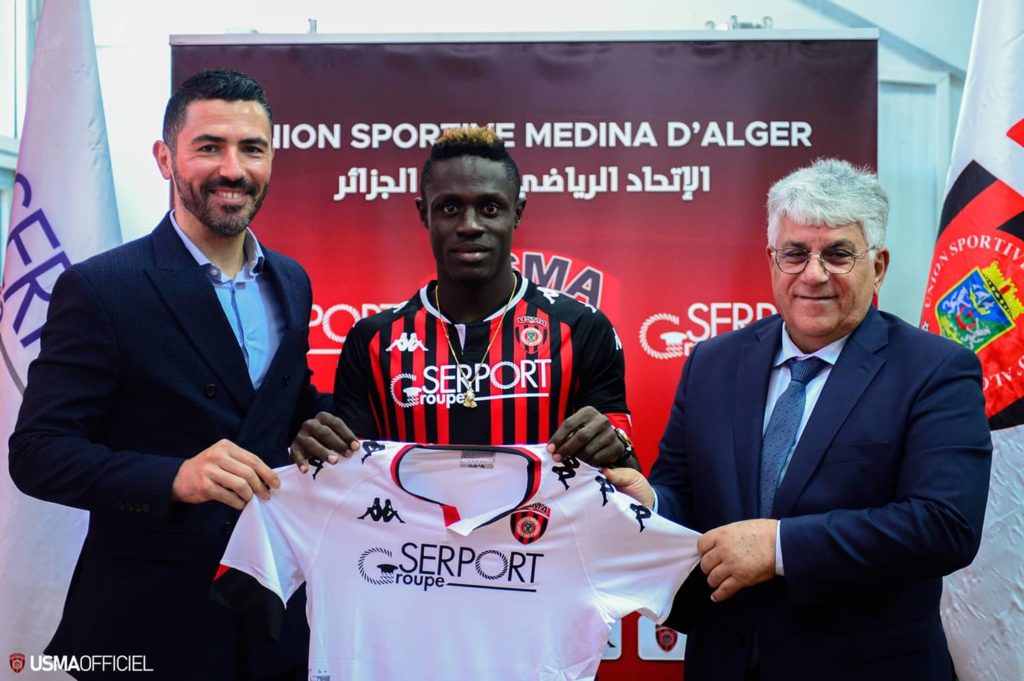 The 21-year-old joins the Red and Blacks on a four-and-a-half year deal from Asante Kotoko.

Opoku was officially announced the club's newest acquisition after successfully passing his medicals on Monday.

The former Nkoranza Warriors attacker had a successful half-season spell with the Porcupine Warriors in his first year where he scored 9 goals in 16 matches.

Last month, the 21-year-old made his Black Stars debut in the 1-1 draw with South Africa in Johannesburg in a penultimate AFCON qualifier.