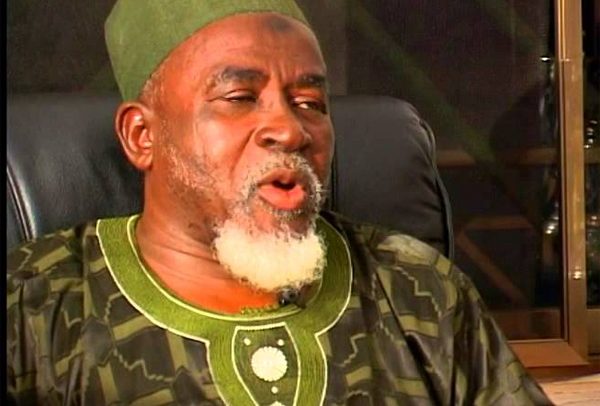 King Faisal defeated Aduana 3-1 at Agyeman Badu Stadium. This was their first league defeat in Dormaa in more than four years.

“It was a very good game yesterday at the Dormaa park but I must say that my boys played so well and the victory was very deserved…The referee was very good; he did so well on the day”. Alhaji Grunsah said on Hot FM.

Alhaji Grusah who was in high spirit emphasized candidly that, “If Ghana will continue to have such good performances from officiating officials, then our football will surely get to the level, we all expected”.

” I remember the days of referee Justice Abban who frequently was representing Ghana in AFCON, I believe we must get to that level again and let’s also not forget Mr Alex Kotey who is referees manager now at GFA, he is doing so well to lift the image of referees again” he stated.

King Faisal and Kotoko are the only teams with 100 percent record in the league after two games this season.