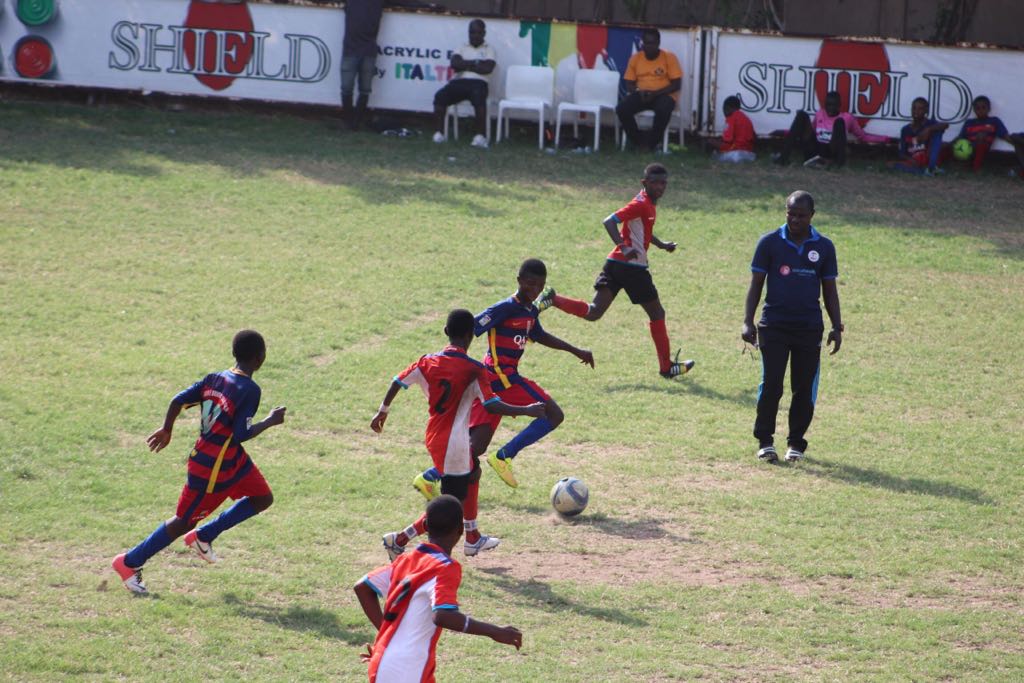 Ex-Ghana and Hearts of Oak  goal keeper Ali Jarrah, has built a football academy to nurture young footballers in the country.

The Alijarah Football Academy located at Dansoman Karikari will train young players aged 10 years and above.

“This is a challenge I have taken up on myself to develop young players in the country. I have trained 360 goalkeepers who have been successful in their career. I also ventured into Amputee football so I have decided to direct my attention to football academy”, he told Happy Fm

The Alijarah Football Academy located at Dansoman Karikari will train young players aged 10 years and above.

“I am bringing the Alijara Football Academy so we can educate young players on life after football as well as engage them in other supporting disciplines”.

“We are going to partner some ex-players in this project.We have plans underway and expecting a partnership with some American companies”, he concluded.