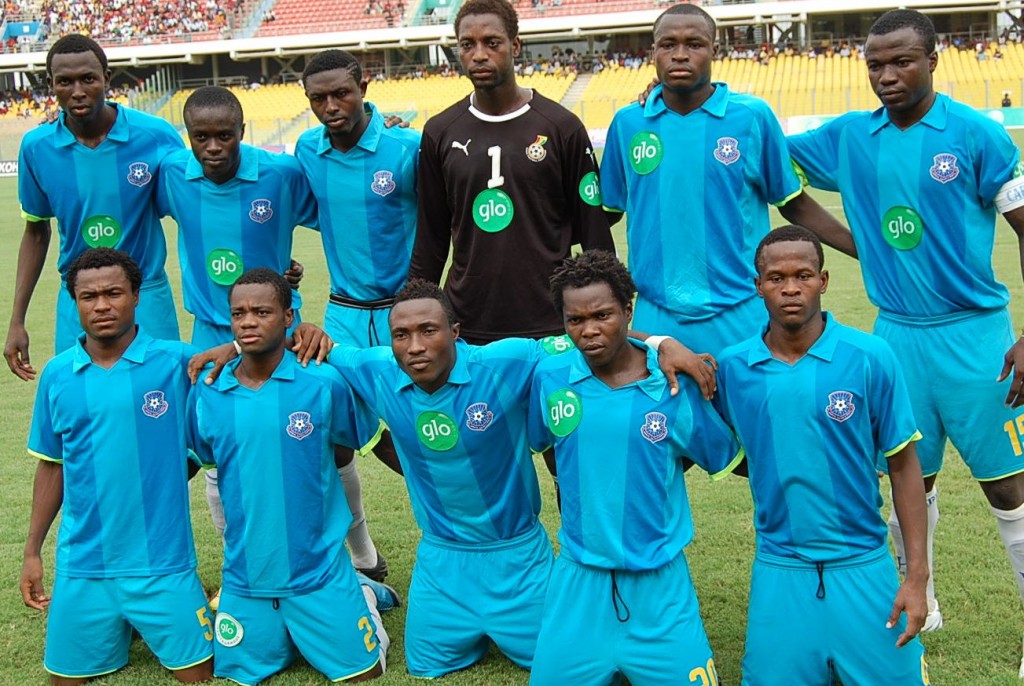 Ten-man Wa All Stars booked a semi-final place in the MTN FA Cup by defeating Medeama SC 3-1 at home on Sunday.

All Stars, owned by Ghana Football Association president Kwesi Nyantakyi, opened the scoring just before the half hour mark through Godfred Gyasi.

The striker lobbed the ball over Medeama goalkeeper Tijani Musah in a goal mouth scramble.

In the 37th minute midfielder Major Baah Tetteh doubled the lead with a half volley close to the penalty box.

The visitors took charge but could not reduce the deficit before the break.

Two minutes after the interval, skillful playmaker Siedu Zeeda saw goalkeeper off his line and fired from 20-yards to make it 3-0.

Substitute Zakaria Atia snatched a consolation for Medeama in the 66th minute.

Wa All stars will face Asante Kotoko on 10 July in Accra to determine who play second-tier side Nania FC in the final.