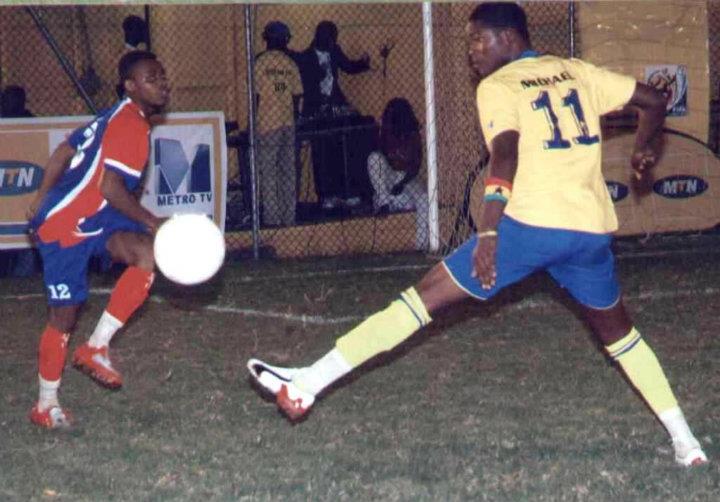 Premier League side All Stars have confirmed youngster Michael Gator has joined the club on a two year-deal, GHANAsoccernet.com can confirm.Â

Gator, who featured in the 2008 season of the popular MTN soccer Academy Reality show, agreed to join the club for an undisclosed fee.

"All Stars will like to officially announce that midfielder Michael Gator has joined the club for two years," CEO Oduro Nyarko revealed to GHANAsoccernet.com

"We believe he's young and has the potential to do well. We hope to have a wonderful relationship with him so we can both satisfy our part of the agreement."

The 18-year-old moves to the club as a free agent.