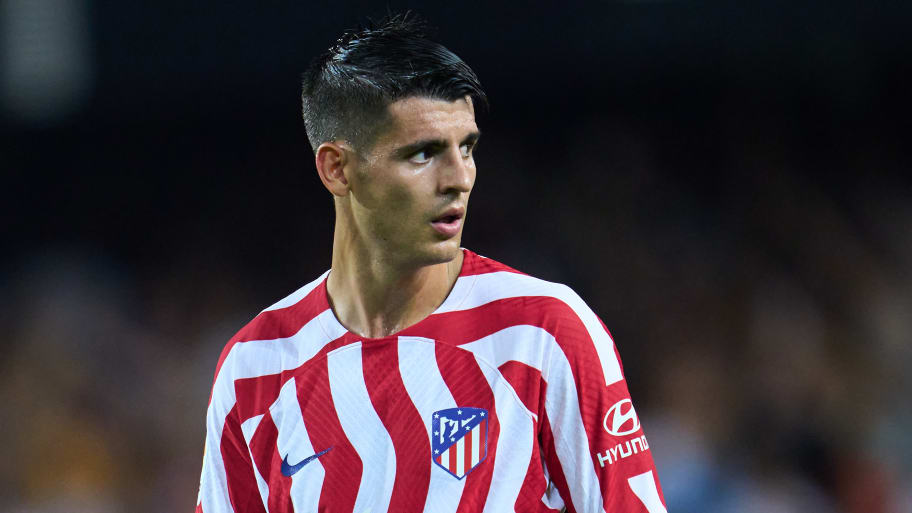 Alvaro Morata has confirmed he was close to a move to Barcelona in January but Juventus boss Massimiliano Allegri blocked the deal.

Morata was in the middle of a two-year loan spell with Juve from Atletico Madrid when Barcelona explored the possibility of bringing him back to La Liga early.

However, despite scoring fewer goals than he would have liked in what was by then his second spell at Juventus, the 29-year-old was still seen as a key part of the team at that time by Allegri, who decided he couldn’t afford to lose him.

“It’s true, there was interest from Barcelona,” Morata told Cadena Ser. “Xavi called me, we talked about football, about everything. It was a pleasure, I appreciated that a former player like Xavi was counting on me, it made me feel good.

“I had four or five good opportunities, but Allegri blocked everything. He was clear: ‘I want you to stay, I want to see you play with [Dusan] Vlahovic’. It was an effort for me to play on the left, but I did it.”

Despite his manager’s faith, Morata managed just 12 goals in 48 appearances for Juventus in the 2021/22 season, although he did add nine assists as well. He returned to Atletico for the start of the season and has started brightly, scoring three goals already in his first six games.

This article was originally published on 90min as Alvaro Morata confirms Barcelona move was blocked by Juventus.