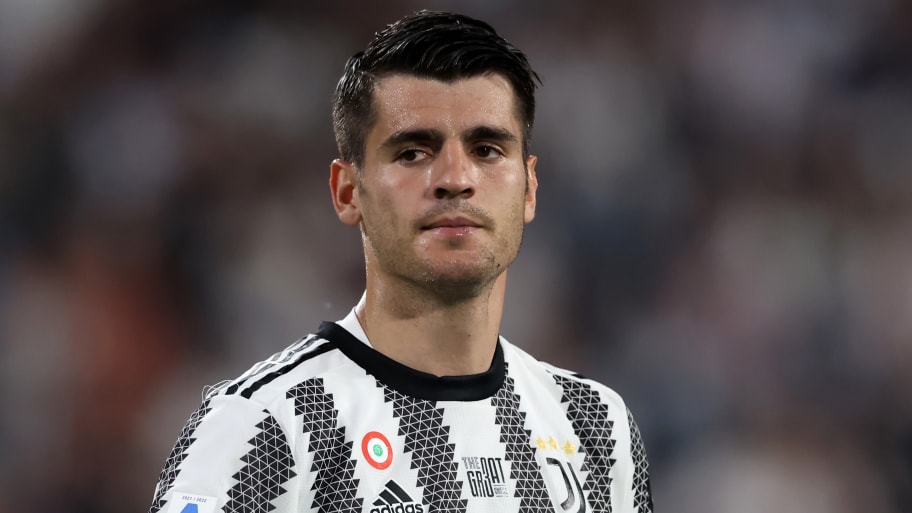 Alvaro Morata has returned to Atletico Madrid at the end of a two-year loan with Juventus after the two clubs failed to agree a permanent transfer for the striker.

Morata re-joined Juve on an initial season-long loan deal in September 2020 before extending his stay by a further year. The agreement included an option to buy for €35m this summer, but Juve have declined to stump up the money.

Although he registered 32 goal contributions in 2020/21, the Spain international endured a more frugal campaign last time out - scoring just 12 times in all competitions.

It is believed the Bianconeri had been trying to negotiate their option to buy Morata down to closer to the €15m mark, but that fell too far short of Atletico's valuation.

The forward came close to joining Barcelona in January as Juventus reinforced their attack with the arrival of Dusan Vlahovic, but the move fell through and Morata claimed he wanted to stay in Turin permanently.

However, the player's wish has not been granted and he will now return to his parent club with his future up in the air. Morata's contract at the Wanda Metropolitano expires in 2023.

A club statement read: "Alvaro Morata's adventure at Juventus has come to an end. The Spanish forward, on loan from Atletico Madrid over the last two seasons, leaves the Bianconeri for the second time and returns to the ranks of the Colchoneros.

"Good luck in your future, Alvaro. And thanks for everything!"

Morata's Juventus teammates Federico Bernadeschi and Paulo Dybala have also left the club as free agents at the end of their respective contracts.

This article was originally published on 90min as Alvaro Morata returns to Atletico Madrid as Juventus fail to agree permanent transfer.