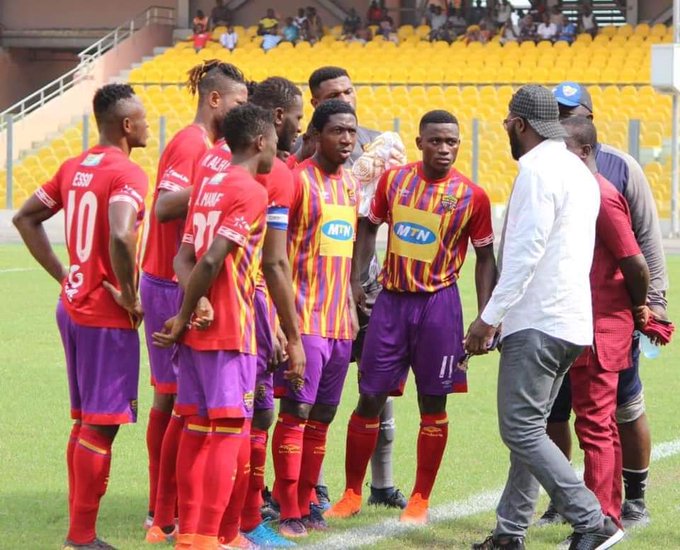 Former Hearts of Oak captain Yaw Amankwa Mireku has revealed that the club's failure to win a major silverware in the last decade is because of player exodus.

The 2004/05 Confederation Cup winner bemoaned the fact that the club cannot keep players together for long, insisting they were famous in their time because they were consistent.

Mireku watched the Phobians beat Danbort FC in an FA Cup game on Sunday, where he admitted the playing body needs to be consistent.

“I also think the players are not making good use of the platform when it comes to Hearts of Oak or rather the club having been able to take advantage of using the players for a while.

“The players come and they leave within a short period and that has been the problem of the day for Hearts of Oak, they are not consistent, a player plays for a season or two and then he leaves so it’s always about new players coming into the team but during our time we had players who has been there for like three years so there was consistency,” he concluded.