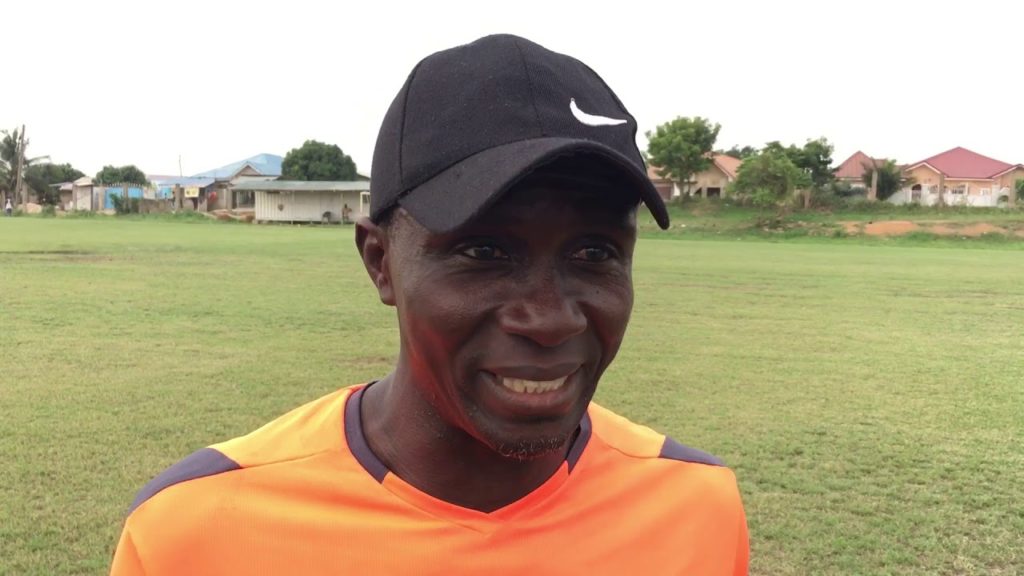 According to Mireku, the players were promised the monies for winning the champions league, but they are yet to receive a penny from the club.

Despite the club's failure to pay the old players, Mireku believes it is time to work together as a united front to help the team rediscover their glory days.

"The promise of $25,000 dollars per player for winning the 2000 CAF Champions League must be amicably settled. A promise is a promise so if not fulfilled, it can affect the team going forward,' he told Light FM.

"If they pay or not life goes on, it's very sad sometimes but that doesn't mean we wish the team (Hearts of Oak) hell.

"We have mobilized ourselves in forming a group in reaching out to the supporters to help the team. This is a club which has attained success so i think this is the time to come together and grow the club."