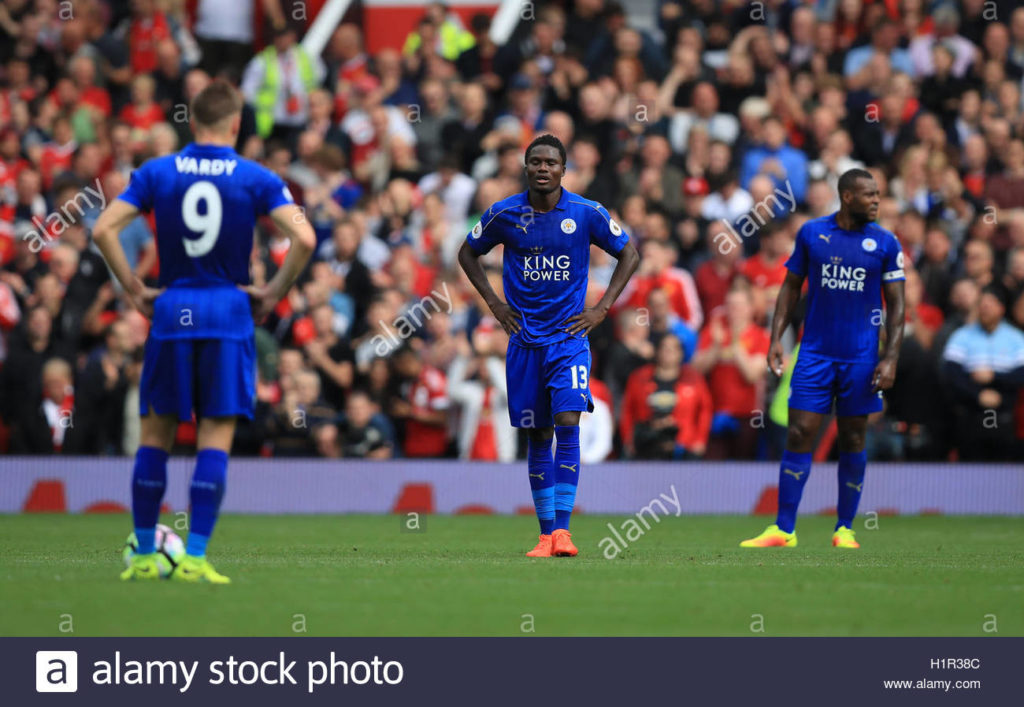 Jamie Vardy achieved the feat on Saturday when he scored two goals in Leicester 3-0 win against Crystal Palace.

His opening goal in the match took him to 100 Premier League goals as he became the 29th player to join that exclusive club since the competition was founded in 1992.

Amartey has been at Leicester since 2016 and has massive respect for Vardy, who is considered a club legend.

It has been the best of seasons for Amartey, who is yet to make a Premier League debut, after recovering from a long injury layoff early this year.

Reports suggest the club are contemplating selling him at the end of the season.