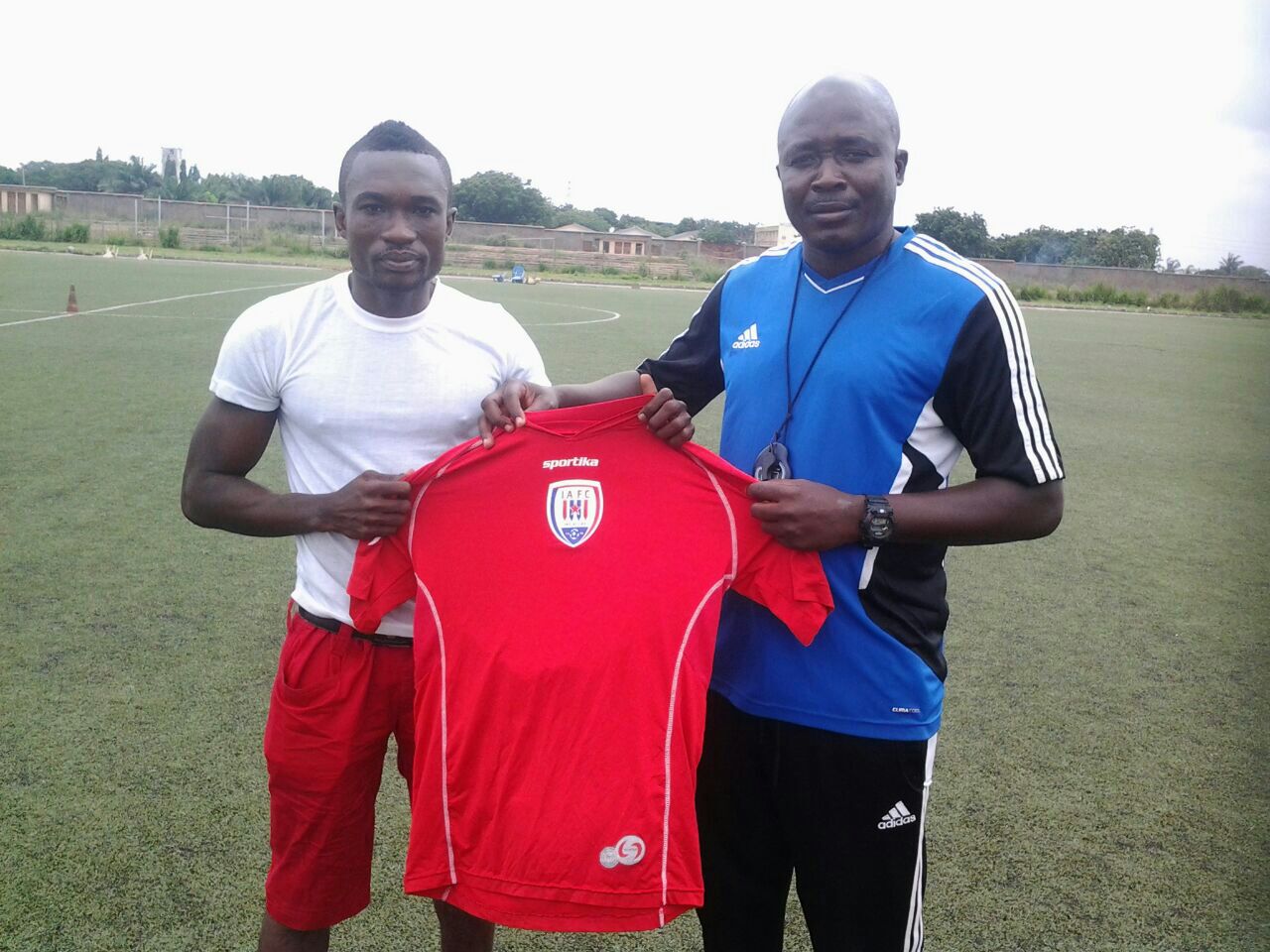 Yeboah came close to winning it in the 2007/2008 season but his 13 goals for Liberty Professionals.

He was beaten in the race by then Asante Kotoko striker Eric Bekoe who raked in 17 goals.

Yeboah is returning to Inter Allies after leaving the club five years ago and he is aiming to make a huge impact.

â€œThe target I have for myself is to be able to be the clubâ€™s top scorer and the premier league top scorer as well, because I was almost there but Bekoe impressively took it,â€ he told Starr FM in an interview.

â€œI wish I can help Inter Allies to improve on last seasonâ€™s 6th position on the league table and push for a possible top four finish.â€