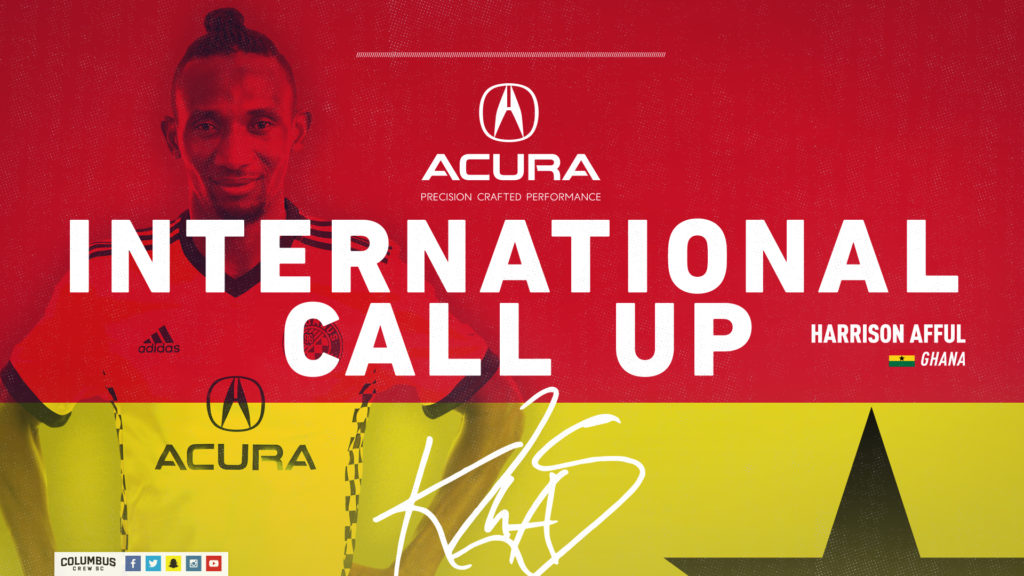 Ghana is set to play a 2018 FIFA World Cup Qualifying match against Uganda and an international friendly against Saudi Arabia.

The 2018 FIFA World Cup Qualifying match against Uganda will take place on October 7 in Uganda.

Ghana is currently in Group E of the CAF Final Group Stage qualification for the 2018 FIFA World Cup along with Egypt, Uganda and Congo.

The Black Stars are set to travel to Uganda on October 7, with the match marking Ghana’s fifth match of the final group stage of qualification.

Ghana is currently in third place of Group E with a record of 1-2-1.

The Black Stars then travel to Saudi Arabia for an international friendly against Saudi Arabia on October 10.

Afful has earned 75 caps for Ghana, the most recent of which came on September 5 of this year against Congo in a 2018 FIFA World Cup Qualifying match.

He is a two-time World Cup veteran, having been a member of Ghana’s roster during the 2010 and 2014 editions of the tournament.

Afful was also a member of the Ghana National Team during the last four editions of the Africa Cup of Nations, playing every minute of the 2013, 2015 and 2017 tournaments.

This season, he has made 21 regular-season appearances (18 starts) and has recorded one assist for Crew SC.

Mensah has represented the Black Stars on 56 occasions, with his last match coming against Congo in a 2018 FIFA World Cup Qualifying match on September 5 of this year.

Mensah has made 23 regular-season appearances (22 starts), while registering two goals and one assist for Crew SC this year.