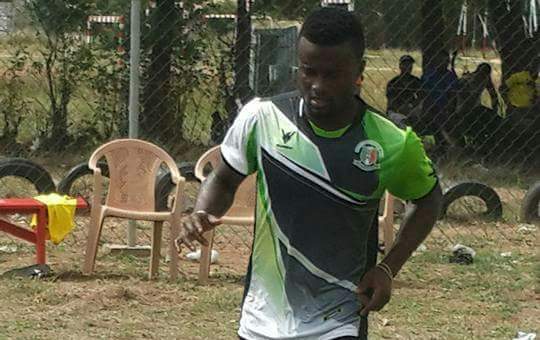 Amos Korankye’s move to Medeama SC has fallen through and the right-back has returned to Sekondi Hasaacas.

The Tarkwa-based side announced the signing of the defender on transfer deadline day for the second window.

The club’s official Twitter later announced he has signed a two-year contract.

But Korankye has been training with his former club ahead of the start of the second round of the league.

“Amos Korankye is back to the team and will start training this week and probably will feature in our first second round fixture,” Hasaacas head coach Yusif Basigi told Ocsportsnews.