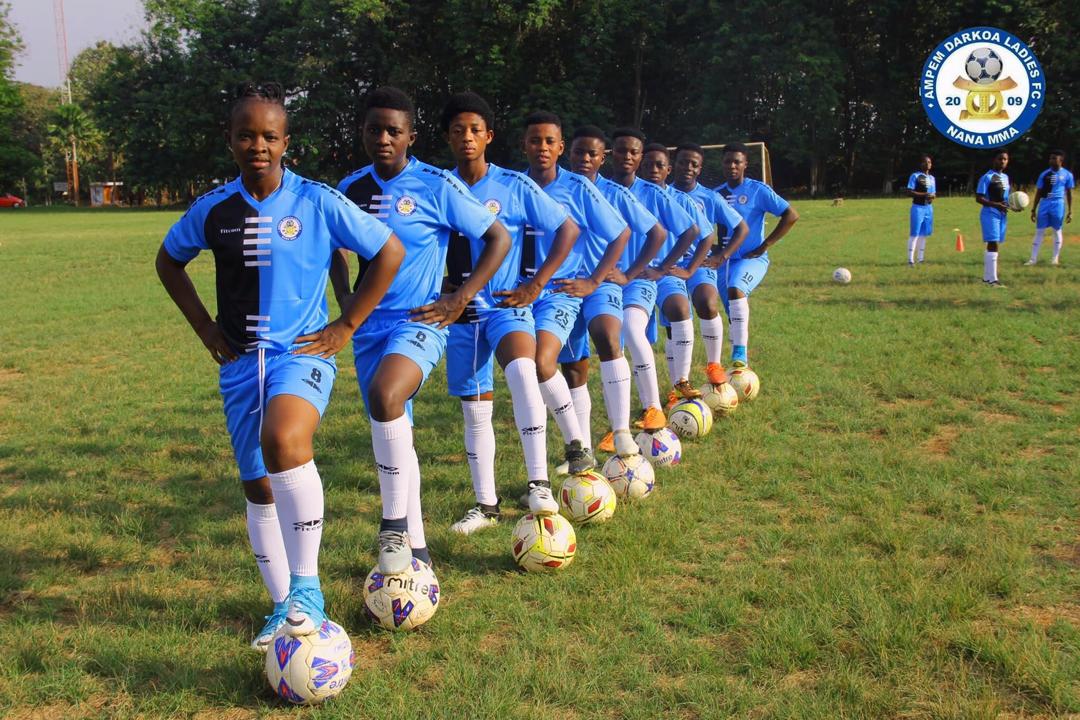 Head coach of Ghana women’s Premier League side, Coach Joe Nana Adarkwa has revealed that his outfit is capable of representing Ghana in the CAF Women’s Champions League next year.

CAF announced the creation of a Women's Champions League from 2021 after an Executive Council meeting on Tuesday.

“We can qualify for the competition and represent Ghana because we Ampem Darkoa Ladies always want to be first and win everything," Joe Nana Darkwa told Happy FM.

'We can make history by being the first Ghanaian club to play in Africa.We have seen how even the men side suffers when playing in Africa so it will be pretty difficult financially for us. We will need all the help we can get from everyone,” he added.

“We will need the help of government if our women football clubs are going to qualify for African competitions. we saw how teams like Medeama, Chelsea, Aduana Stars and Brekum Arsenal struggled to get support to compete in Africa.”

Ampem Darkoa are two times Ghana women’s premier league champions and twice Super Cup winners, which makes them one of the most successful club in the country’s women’s football.

Before the cancellation of the 2019/2020 women’s premier league season, the Techiman based club were second on the Northen zone league table with 12 points.

CAF earlier this week announced the Women’s Champions League that would be launched in 2021, adding that the format and other details would be revealed be in due course.