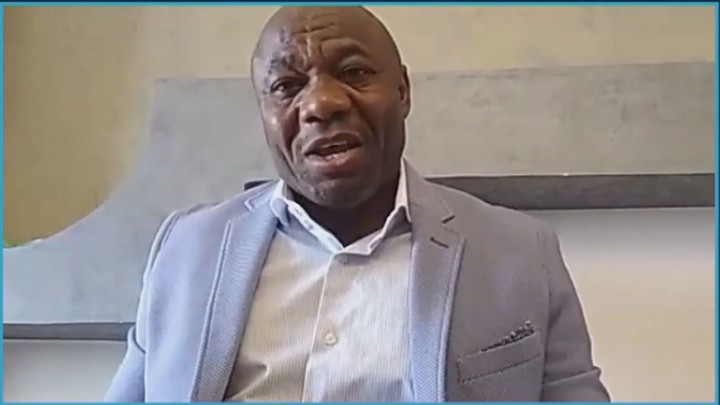 Emmanuel Amunike has revealed his reasons as to why he struggled to make an impact during his time at Barcelona, where he played between 1996 and 2000.

During his time at the Camp Nou, Amunike lifted two LaLiga Santander titles, two Copa del Rey trophies, a Cup Winners' Cup and a European Super Cup, although he didn't play a big role in the team.

"When I arrived at Barcelona, I found myself with the likes of [Pep] Guardiola, [Gheorghe] Popescu, [Hristo] Stoichkov, [Luis] Figo and Ronaldo [Nazario], who were all big names," said the Nigerian winger.

"It was a big change for me and I had to adapt to the new situation.

"It was a bigger challenge, a bigger atmosphere, with a lot of demands and responsibility.

"Unfortunately, I was injured after my first season and I didn't have the opportunity to show what I really have to offer as a player."