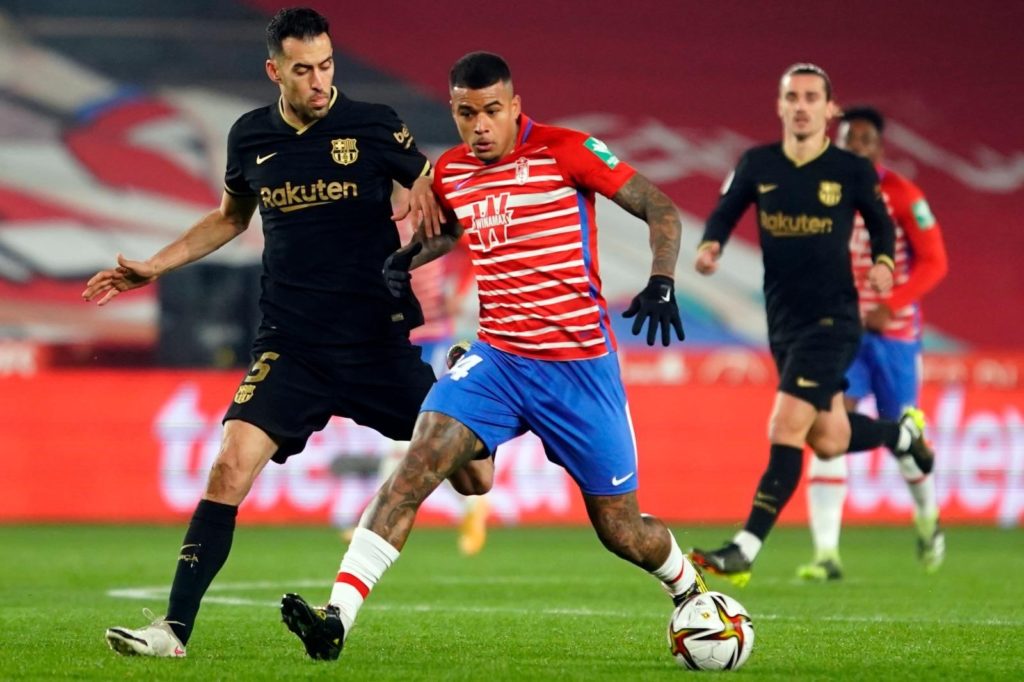 The world’s football community is aware of problems FC “Barcelona” faces this year. The mental crisis was expected to progress after the recent defeat in the Spanish Super Cup final match.

According to fans, the “Copa Del Rey” is the last chance for “Barça” to win a trophy this year.

The sports betting community was previously convinced about the “Blaugrana” team's easy victory, while “Granada” started the game as an underdog.

The previous matches between these teams ended with the following results:

During the first 15 minutes, “Barça” had a bag of moments to score; meanwhile, the fortune had been playing against the guest team. Home players soon understood something needed to be changed; otherwise, a ticket to semifinal matches would be on the way to Catalonia.

No surprise that rapid counterattacks were the most effective weapon of “Granada,” while the Catalonian team has still not solved the problem with defenders.

This match introduced Samuel Umtiti as the weakest link in the “Barcelona” defending chain. The World Cup winner is far from his best shape. As such, two goals came from Samuel’s area of responsibility. 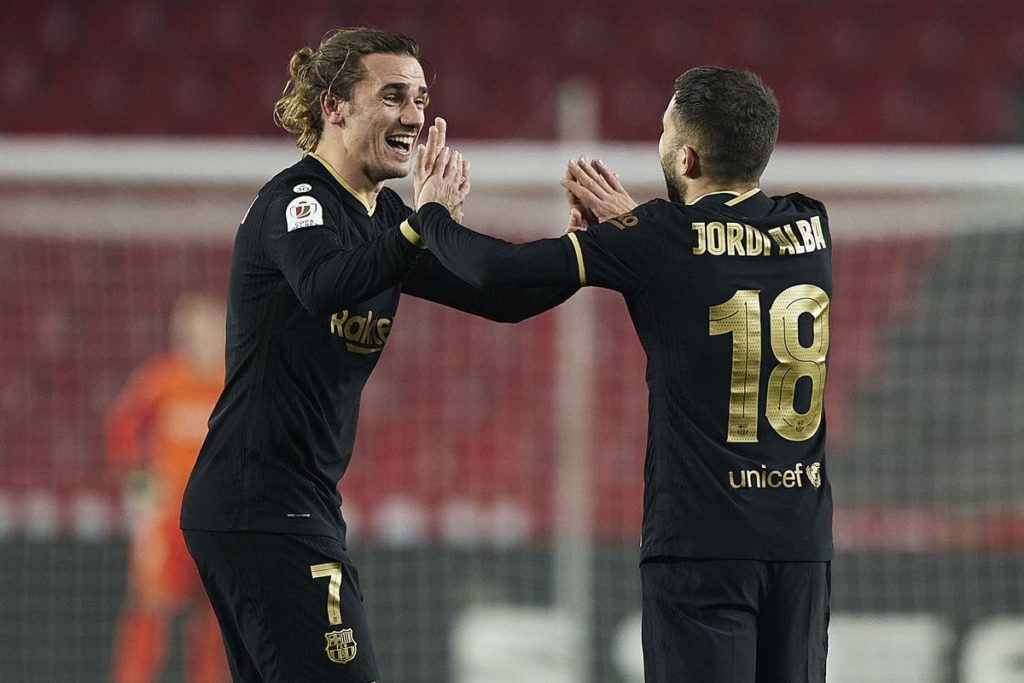 Barcelona celebrate their miraculous win over Sevilla
The scoreboard shows 2:0 on the 87th minute, and even the most loyal “Barça” fans begin to turn off the broadcasting.

According to football betting, “Granada” has already won the quarterfinals, but waits… As experienced coaches used to say, the game is always in progress until the full-time whistle.

“Barcelona” has finally shown some muscles, proving the great club is back. The marvelous performance of Lionel Messi, Jordi Alba, and Antoine Griezmann returned the hope into fans’ hearts.

Two charming goals within 4 minutes opened up two extra-times, which had shown the real power of “Barcelona.” Three incredible goals suited to every fancy let the team enter the Copa Del Rey semifinals for the 43rd time in its history.

Sports competitions make fans keep their fingers on the pulse till the very end of a game. While the world continues to admire a basketball marvel through the “Last Dance” movie, “Barcelona” and “Granada” implemented the sporting miracle in real-time mode.

The home team was excellent, supported by their phenomenal goalkeeper Aaron Escandell, but Antoine Griezmann had the hot hand that night.

BetSofa offers the most beneficial betting odds for users. Make the game watch even more intriguing and have a chance to make profits from your favorite teams.