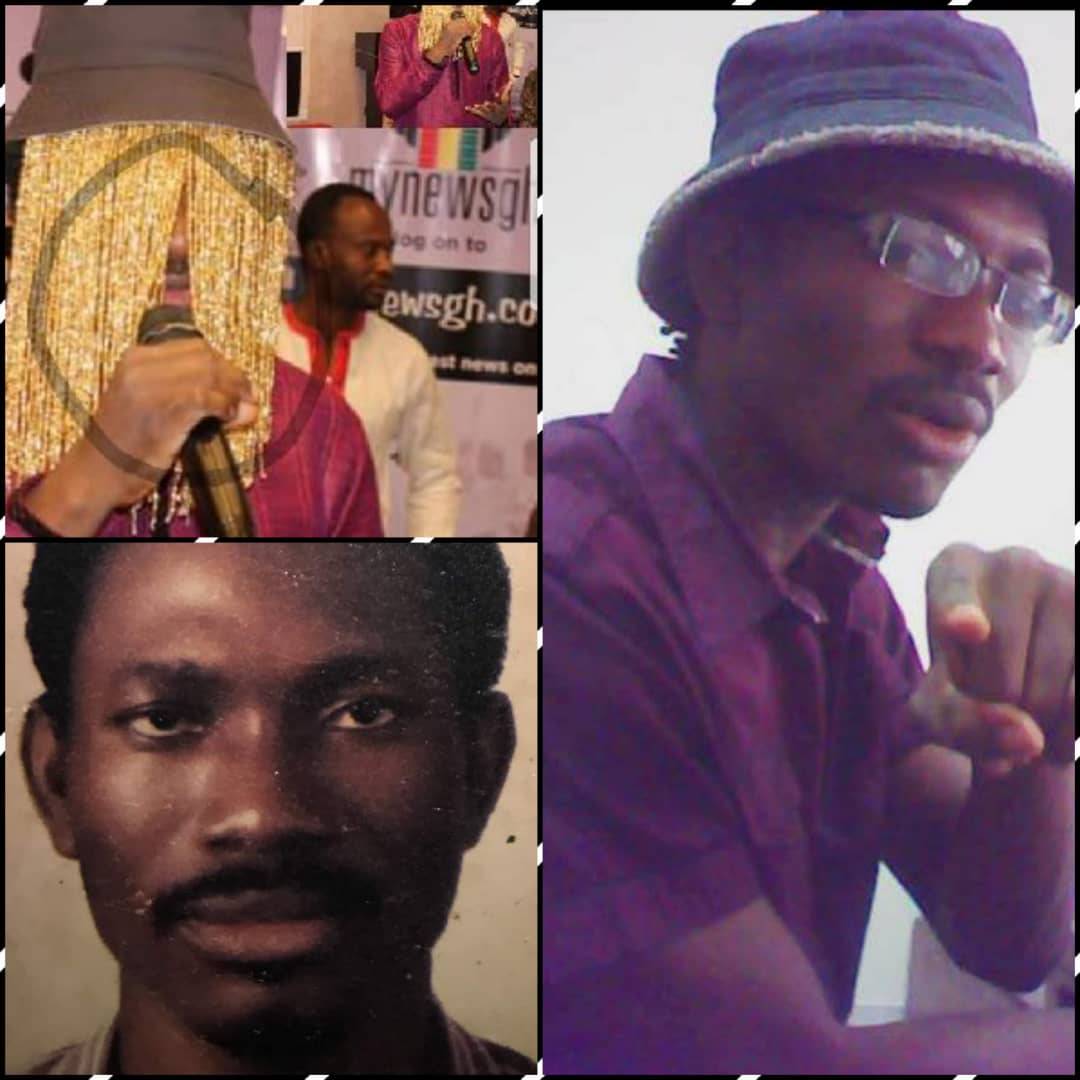 Controversial journalist Anas Aremeyaw Anas looks to have bitten more than he can chew after being slapped with more 25 different lawsuits over his documentary on the alleged football corruption in Ghana.

Anas, who had previously gone almost unchallenged over his undercover investigations, is facing the fight of his life with the football documentary as numerous people are suing him in different courts all over the country since airing of his documentary.

His lawyer William Kissi Agyebeng has confirmed that they have information that his client has been sued in 25 different cases  but have so far been served with three.

Anas’ lawyer made the revelation on the back of a lawsuit filed against them at an Accra High Court by Ghana FA Communications Director, Ibrahim Sannie Daara for alleged defamation.

Anas and his Tigereye PI team published videos in June 2018 which captured top officials of the Ghana Football Association (GFA), and over 70 referees in alleged acts of corruption.

Sannie Daara, who was also captured in the video according to Anas, refused to accept the money given to him, but directed that the money be given to a man standing close to him, which Anas alleged to be his [Sannie Daara’s] colleague.

This amount according to the narration by Anas, was to get Sannie to influence a player’s call-up to the Black Stars, but in that video, Sannie explained to the team that a player’s call-up was solely the prerogative of the coach, and it also dependent on the player’s performance.

Mr. Daara has denied the claims by Anas that the guy standing next to him is his colleague, explaining that the said individual in the video which was blurred is a member of Anas’ team who was used to achieve their aim, hence his resort to the High Court to clear his name.

“Please let me be emphatic that I met them alone with no colleague of mine. The next person standing to me was Acquah who is no colleague of mine. He was brought by Anas to set me up. They blurred his face. If they claim he is my colleague they should have shown the face or mentioned his name in the least” Saanie told citinewsroom.com.

Sannie Daara in his writ asked the court to order Anas to pay him an amount of GHc20 million for damages the said video had caused him, and a perpetual injunction on the circulation of the video.

Reacting to Sannie Daara’s lawsuit, Mr. Kissi Agyebeng said they were expecting more of those.

“If you do corruption exposé on such a scale, you don’t expect people to just sit and watch. People will hit back at you…We are expecting these things,” he added.

The suits by Sannie Daara are in two parts – one for defamation, and the other for invasion of privacy.

Dominic Ayine, the lawyer representing Ibrahim Saanie Daara has accused Anas of doctoring the video to implicate his client.

“I would state very clearly upon watching the video we could not but come to the conclusion that, the video was edited and doctored to put our client in a bad light,” he said on Eyewitness News on Friday.

He also explained that his client never took any money from the investigative journalist and his team as suggested.