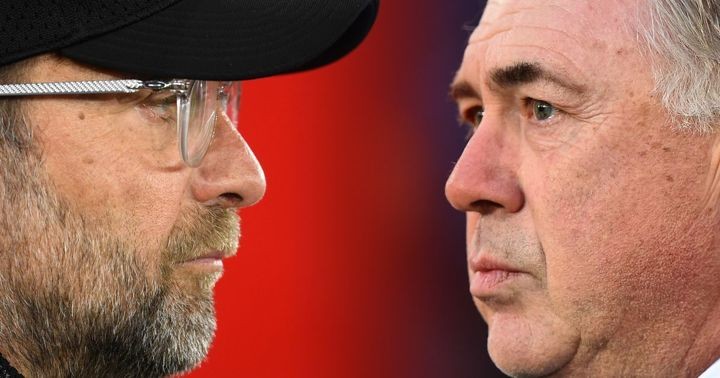 Everton boss Carlo Ancelotti has revealed has been speaking with Liverpool manager Jurgen Klopp during the suspension of football - and has said the two coaches are in agreement that it was wrong to allow Atletico Madrid fans to travel to the city earlier this month.

Due to the coronavirus pandemic all Premier League action has been postponed until April 30.

The original decision to suspend came on Friday, March 13 just days after 3000 Atletico supporters were allowed to travel from the COVID-19 gripped capital city to watch their side defeat Liverpool in the Champions League round of 16.

Klopp has recently admitted he found it difficult to focus on preparing for the knockout tie after hearing about the heightened situation in Spain following the closure of schools.

The boss told Liverpool's official website: "On Monday morning, I woke up and heard about the situation in Madrid, that they would close the schools and universities from Wednesday, so it was really strange to prepare for that game, to be honest.

"I usually don't struggle with things around me, I can build barriers right and left when I prepare for a game, but in that moment it was really difficult."

Ancelotti has said he is in agreement with Klopp that it was 'criminal' to allow the game to be played in the circumstances and has detailed a private conversation between the pair.

The three-time Champions League winner told Corriere dello Sport, as cited by Goal: "The other day I heard [from] Klopp.

"He told me that making the game play in those conditions was a criminal act, I think he was right."