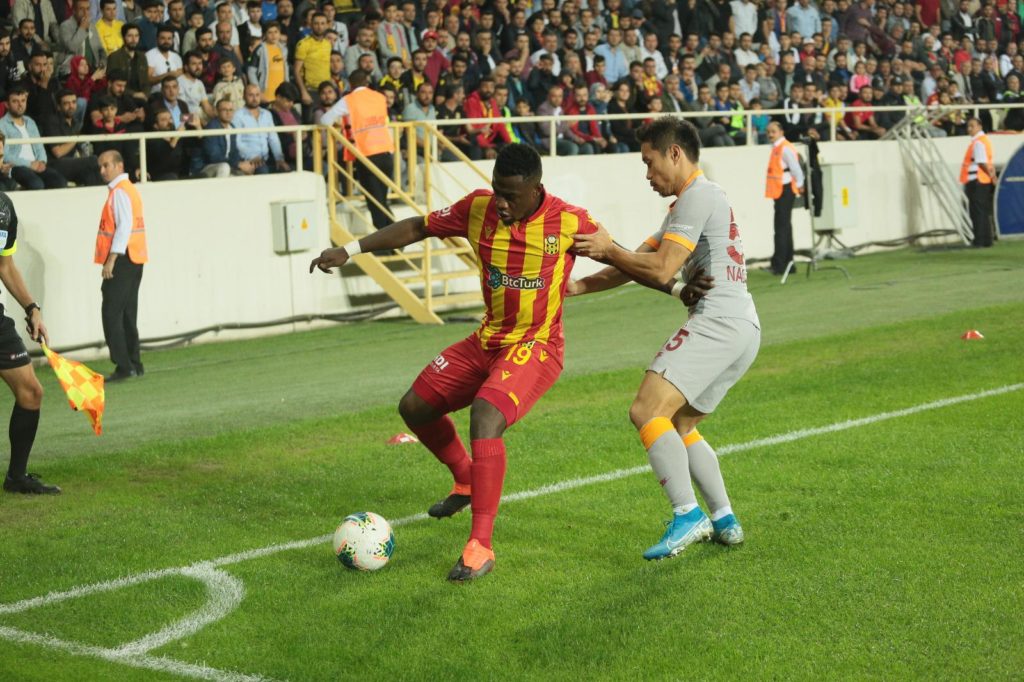 Afriyie Acquah continued to impress in the Turkish Super Lig for Yeni Malatyaspor in Sunday’s 1-1 draw with Galatasaray at home.

The defensive midfielder improved his numbers according to the statistics website whoscored.com

Acquah played alongside Tunisian Chalaali as the two holding midfielders and the Ghana international excelled.

Whoscored.com gave him a score of 6.6 just like Galatasaray's Steven Nzonzi.

He had two shots- one on target- with a total of 69 passes where 54 of them were accurate and a pass success rate of 48%.

Acquah made one successful dribble and won three aerial duel. 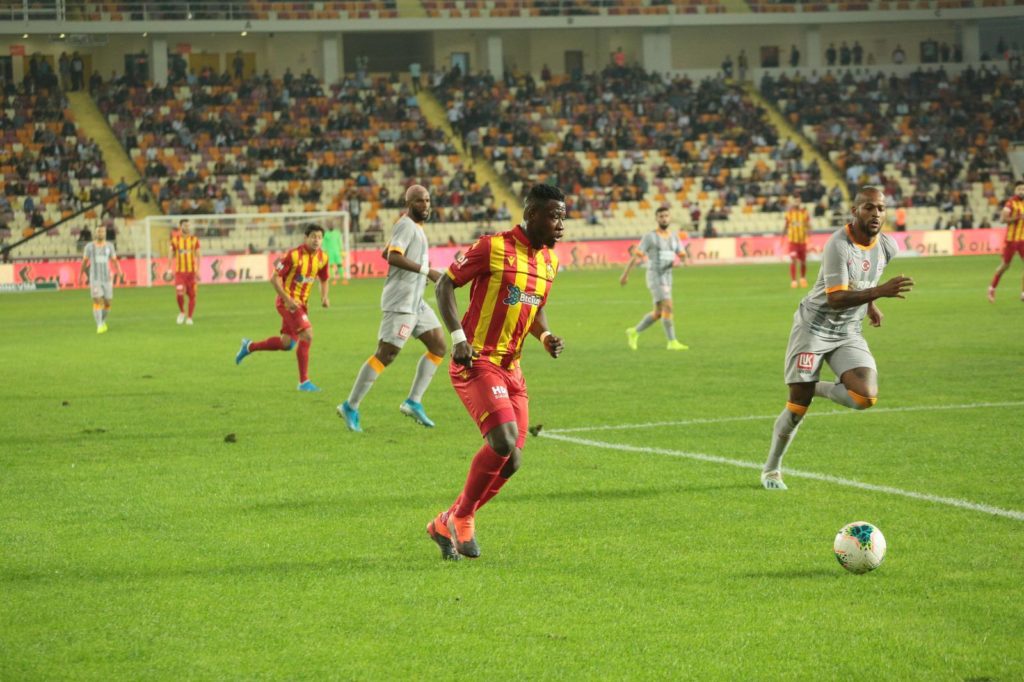 Afriyie Acquah in action against Galatasaray.