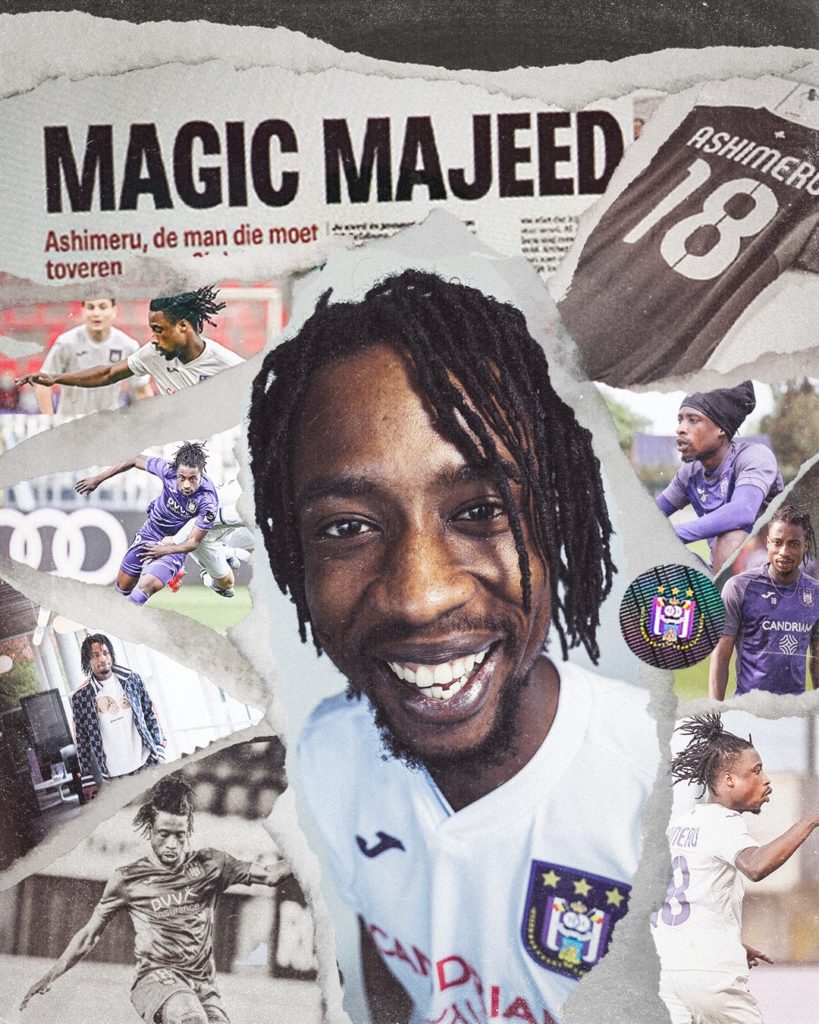 Belgium giants Anderlecht have confirmed the signing of Ghanaian midfielder Majeed Ashimeru on a permanent basis.

The attacking midfielder joins Anderlecht on a four-year deal from Red Bull Salzburg after a successful loan stint.

The ex-WAFA player first joined the Jupiler Pro League side in January on loan and after excelling in the second half the season, the Purple and White made the deal a permanent one.

"Despite a difficult integration due to Covid and an injury, Majeed has shown in his best moments what he can teach us. He has an excellent vista and passing, coupled with speed and infiltration ability, interesting qualities to give our midfield a little extra bring the following seasons," said sporting director Peter Verbeke.

Ashimeru managed to make 12 appearances for the Anderlecht in all competitions and scored two goals.