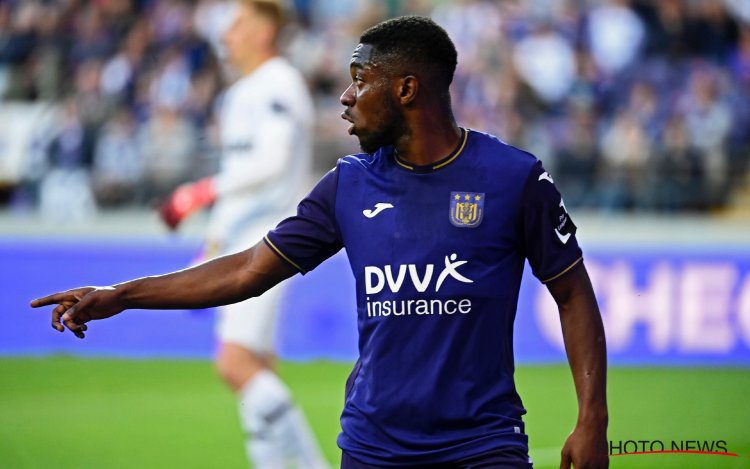 Anderlecht manager Felice Mazzu says the club will find a replacement should Francis Amuzu's reported move to OGC Nice goes through this window.

The 22-year-old has been a transfer target for Nice this summer.

According to reports, Nice have tabled eight million euros to sign the pacy winger before the end of the transfer window in September.

Nice have also held talks with Anderlecht over a move as reported by the French media.

Amuzu may have played his last game for Anderlecht on Thursday night in the Europa Conference League qualifiers against Paide.

Speaking after the game on Francis Amuzu's move to OGC Nice, Felice Mazzu said, "I've heard there are rumors, but I don't know if he will leave. We'll see what the next few days bring. In any case, I am here to do sporting work, the management is concerned with the financial side. If Amuzu were to go, at least we will find solutions.”