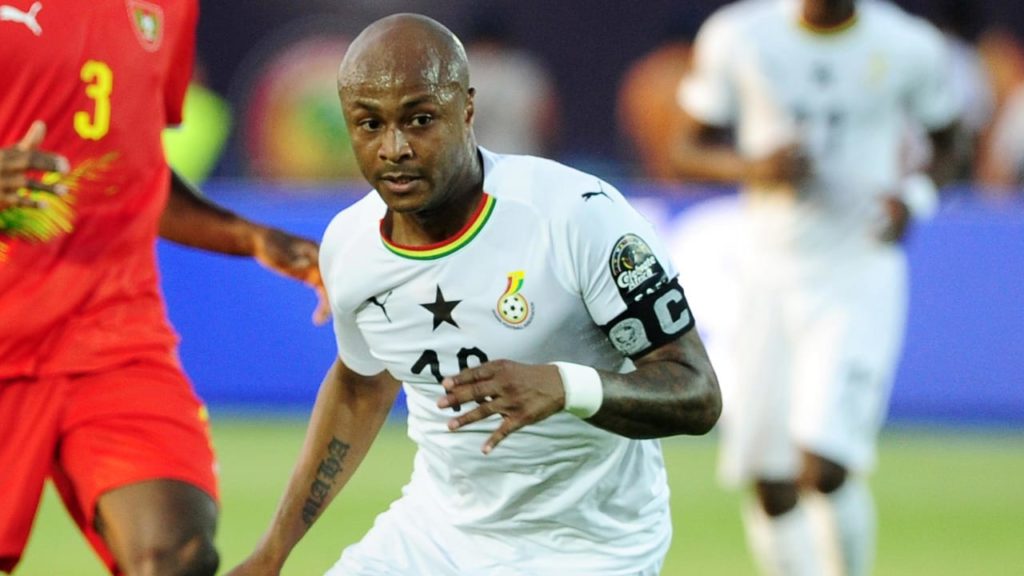 Ghana captain Andre Dede Ayew has hailed the leadership qualities of Thomas Partey and has backed the newly signed Arsenal to be his successor.

Ayew believes Partey and Richard Ofori have  proven over the years on and off the pitch to be named as deputy captains for the team and they have what it takes to deliver.

“I think they are grooming them for the future, I think Thomas (Partey) has been in the team for five years now, since 2015. So, he is gradually getting there, he has proved his worth in the national team and also at club level”, he told Ghanafa.org

“I am talking about on the pitch and also outside the pitch, he is becoming more and more matured, becoming somebody that we can rely upon off the pitch also. So, I think that giving him a responsibility like this, is giving him the status to understand that the country and the team count on him a lot, not just now but also for the future. Because he is a very good and talented player who knows how to play the kind of football that Ghana want to play”.

The Swansea City star also advised the newly signed Arsenal midfielder who has been tipped as the next captain of the team to be ready to deal with the huge load that’s comes with the position.

“I think for him its something good. I have been there before; he has to know that it’s a heavy position. We have good and bad moments.  He has to take the knocks when its bad and take the glory when it’s good. But I think he is up to the task and will do well as my deputy”.