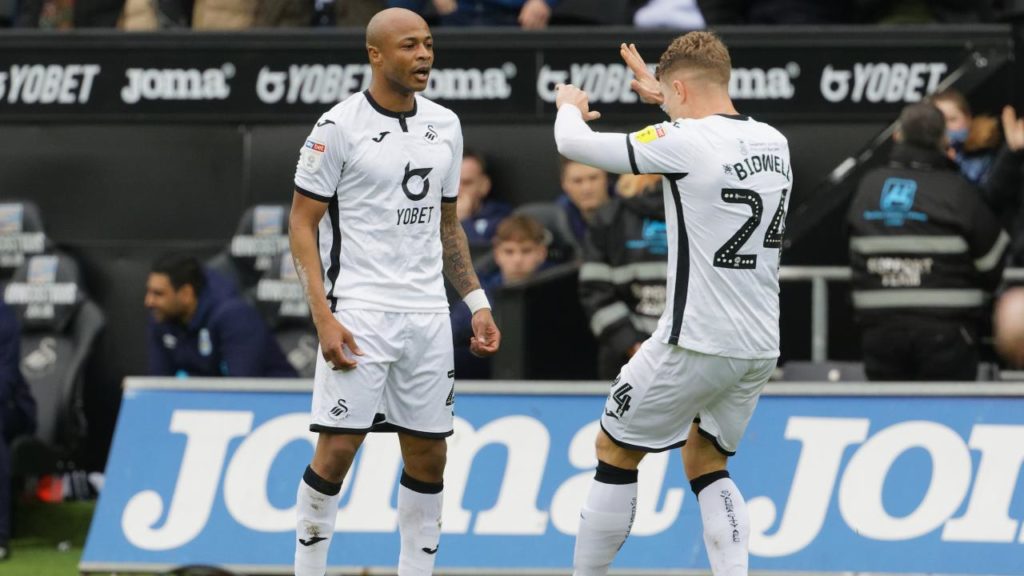 Steve Cooper's side led after top scorer Ayew pounced on a rebound to claim his 13th goal of the season.

The Ghanaian captain’s goal was his 11th of the season for the Swans in the English Championship this term.

However, Fulton quickly restored Swansea's lead before Garrick sealed the win on 90 minutes.

Swansea won the game 3-1 at home and their hope of a top six finish is still on course with just five points behind the top six spot.