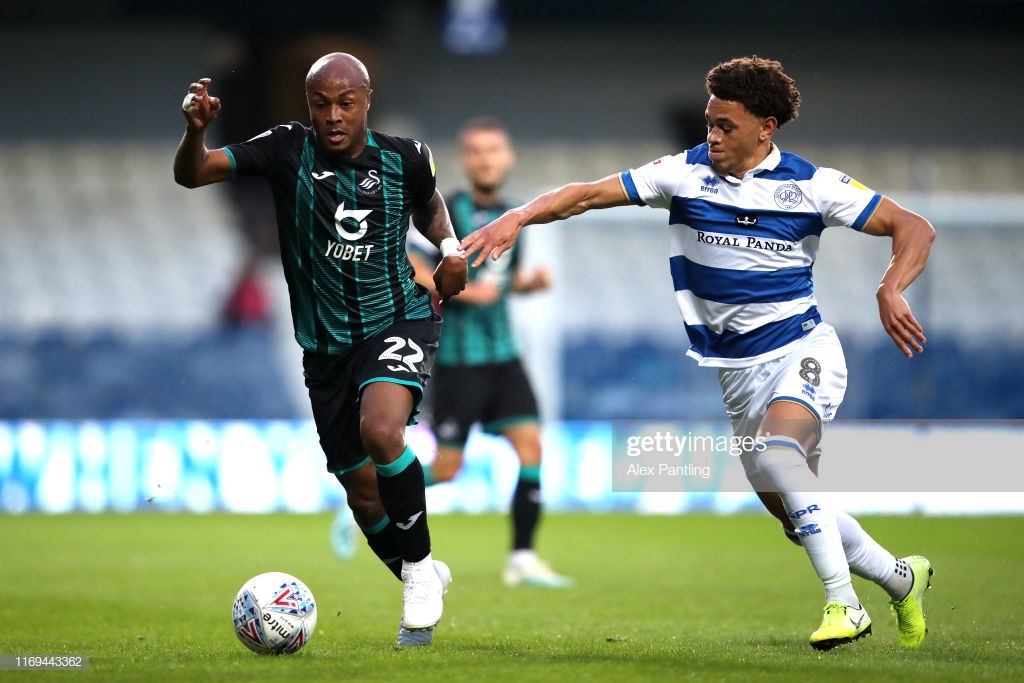 The Swans kept up their excellent start to the season under new manager Steve Cooper.

The Welsh-based side deservedly went up 1-0 in the 29th minute after Bersant Celina connected beautifully to Ayew’s wonderful pass.

Jordan Hugill pulled level for the hosts in the 66th minute but they soon found their backs against the wall as the rejuvenated Borja Baston restored Swansea Cit’s advantage from 12 yards on the 70th minute mark.

Ayew was replaced with defender Kyle Naughton in the 81st minute as manager Cooper decided to shore up the defense.

Ayew is yet to get off the mark in the league but has already registered two goals in the Carabao Cup following his brace against Northampton Town last week.

The Ghana captain spent last season on loan at Turkish side Fenerbahce, and he’s been mooted to be heading to the exit this summer.

However, the form he has exhibited in the early part of the campaign could see him remain at the Liberty Stadium this term.