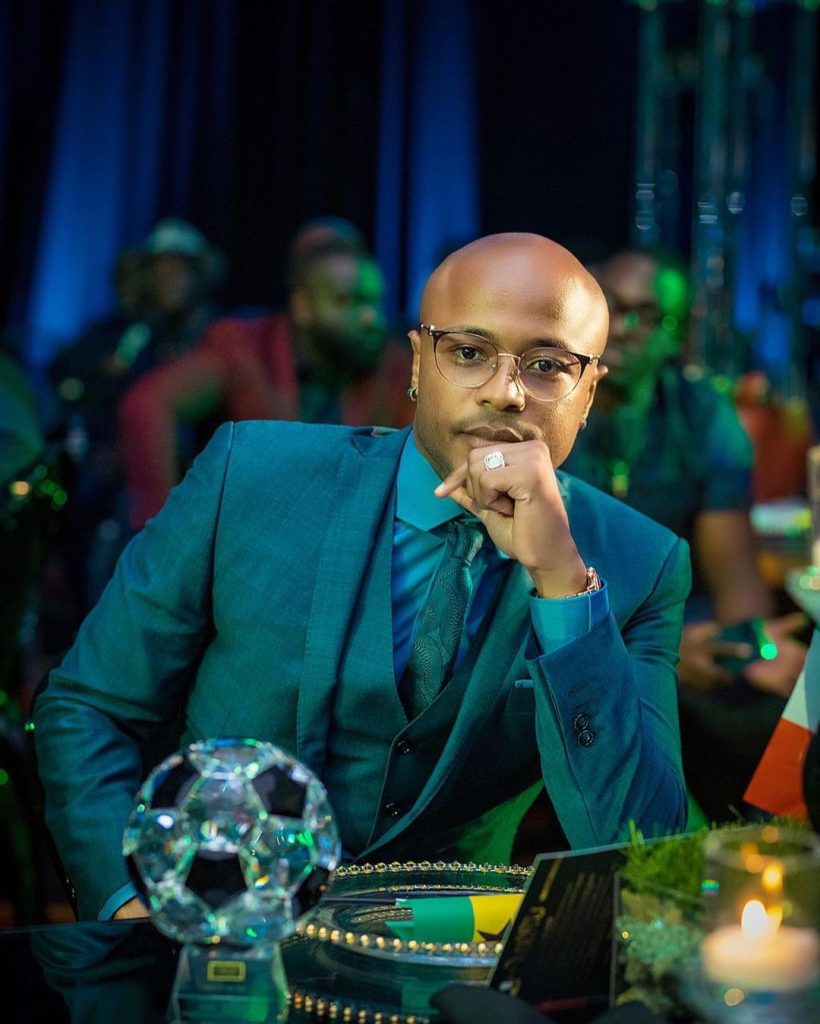 Ghana star Andre Ayew defended his decision to move to Qatar in the face of criticism, saying he couldn't have asked for a better place to continue his outstanding career.

The Black Stars captain believes that football in Qatar is not as devoid of quality and competitiveness as many people believe.

Ayew signed a lucrative contract with Al Sadd in 2021 and has lived up to enormous expectations, becoming a cult hero.

The 32-year-old was outstanding in his debut season, winning the league and cup with Al Sadd and scoring 18 goals. He has added two goals this season, giving him an impressive 20 goals in 36 games.

Ayew did not extend his contract with Swansea, where he led them to the Championship playoffs twice, and had several clubs in Europe vying for his signature, but he chose to test himself in a new environment, a decision that he says is paying off.

"There’s this perception we have that good football is only played in Europe. It’s true that every player wants to play in a league around which there is a lot of hype or at a top level. But I’ve been there (Europe) and I can say that you can also enjoy the game, have the same work ethic, make a lot of money and do your job the right way in another continent," Ayew said in an interview with Graphic.

"Seeing that, looking at the options available, and also looking at our former captain (Asamoah Gyan), when I look at his statistics when he was in Al Ain (Dubai-based club) and coming back to play for the national team, I realised his numbers did not drop, his performance level did not drop."

"When I considered that and also looked at all other issues football-wise — the World Cup was coming here, the quality of the stadiums here, that the club after me was the biggest club here, and financially also the whole package looked good — I felt it was the right time to come here."

"Honestly, since I came here I’ve been enjoying my time playing in a good team and scoring goals, and we’ve qualified for the 2022 FIFA World Cup. I can only say it’s all been positives for me.

"We have a lot of players here also playing for their national teams — Morocco, Algeria, Tunisia, Cote d’Ivoire, Saudi Arabia, Qatar and others — and I realised early that it was no joke playing here, so I got myself together and started working hard and whatever was necessary to keep my top shape and things started working well," he added.

Ayew's image can be seen on massive billboards in popular cities in Qatar promoting the upcoming World Cup in Qatar. It's not surprising given how highly regarded he is in the country.

Ghana will compete against Portugal, South Korea, and Uruguay in Group H. According to experts, the Black Stars, who advanced to the quarter-finals in South Africa's 2010 edition, are not favourites, but Ayew has complete faith in the group.

"With the World Cup coming up, your mind is more focused on the national assignments, so I can assure Ghanaians that I’ll be ready, I’ll be fit, Insha Allah if there is no injury. Personally and collectively we’ll be ready to give our best," he said.